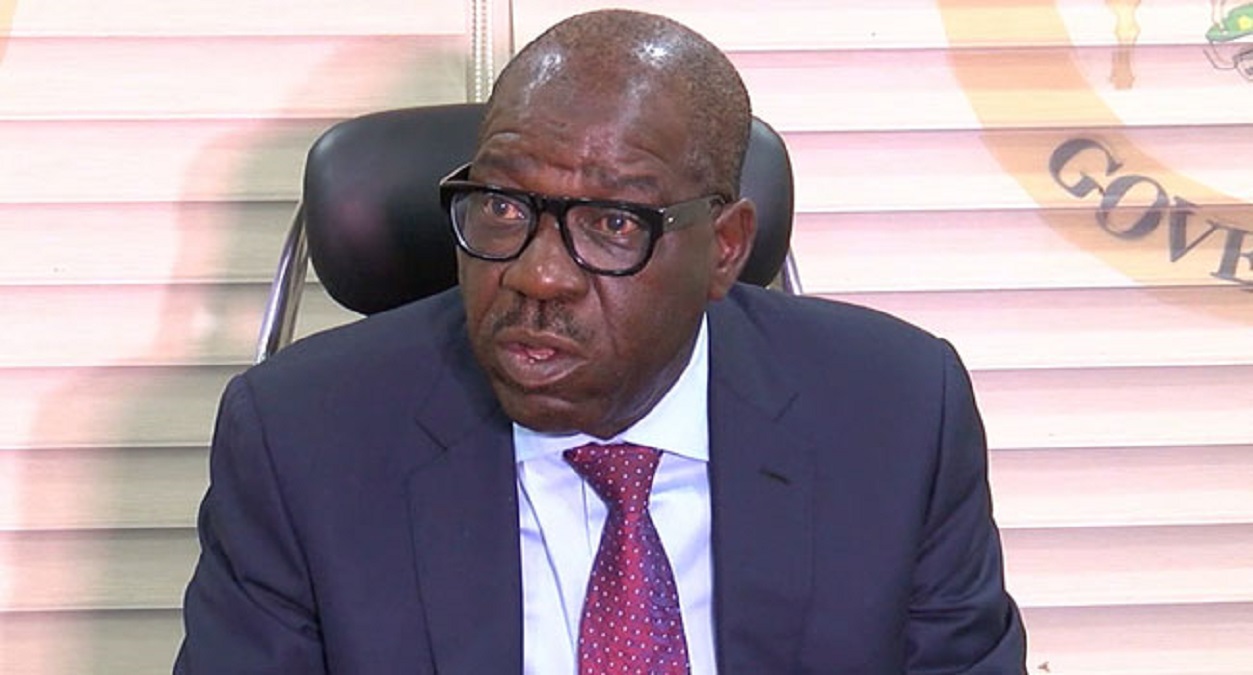 Edo State Governor, Godwin Obaseki, will by noon on Saturday know his fate as a Federal High Court in Abuja will deliver judgment in the alleged certificate forgery case filed against him by the All Progressives Congress and a chieftain of the party, Edobor Williams.

Justice Ahmed Mohammed took the time and date on Thursday after lawyers to both parties adopted their final written addresses.

Counsel for Obaseki, Ken Mozia (SAN) and the Peoples Democratic Party, Razaq Isenalumhe, after adopting their final written addresses, urged the court to dismiss the suit.

Counsel for the Independent National Electoral Commission, Murktar Bawa, said in his submission, “We did not file any process in this suit and have consistently remained neutral. We urge the court to decide the case one way or the other in accordance with the processes before it.”

The plaintiffs had in the suit marked: FHC/B/CS/74/2020, asked the court to, among others, disqualify Obaseki as the candidate of the PDP in the September 19, 2020 governorship election.

According to them, the governor forged his first-degree certificate, which he claimed to have obtained from the University of Ibadan in 1979 and which he submitted to INEC as part of his educational qualifications.

The plaintiffs had claimed that a photocopy of the degree certificate attached to the nomination form that Obaseki submitted to INEC did not contain the signature of the Registrar of the university and the date it was issued.

But Obaseki in his defence said the Registrar’s signature and date of issue were cut off from the photocopies of his certificate submitted to INEC because the person who made the copies used A4, which is smaller than the size of the original certificate.

While the plaintiffs called six witnesses in all and tendered documents in support of their case, Obaseki called three witnesses to support his case.

The PDP and INEC did not call any witness.