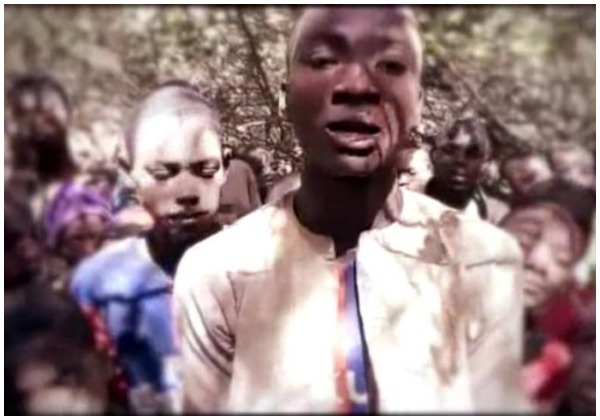 Gunmen had invaded the school premises last Friday and abducted over 300 students after a gun duel with the police.

The abduction took place some hours after the President, Major General Muhammadu Buhari (retd.), arrived in Daura, Katsina for a week-long private visit.

The leader of the terror group, Abubakar Shekau, later released a video claiming responsibility for the dastardly act.

The Defence Headquarters has, however, discredited the claim, insisting the act was carried out by bandits.

But a fresh video released by Boko Haram and made public on Thursday by HumAngle shows teenagers believed to be the Kankara schoolboys.

The six minutes and 30 seconds long video features speeches from Shekau and a teenager believed to be one of the abducted schoolboys.

Scores of other young boys could be seen behind him, all covered in dust and appearing to be within a forest area.

Fresh protest in Kastina over abduction of schoolboys