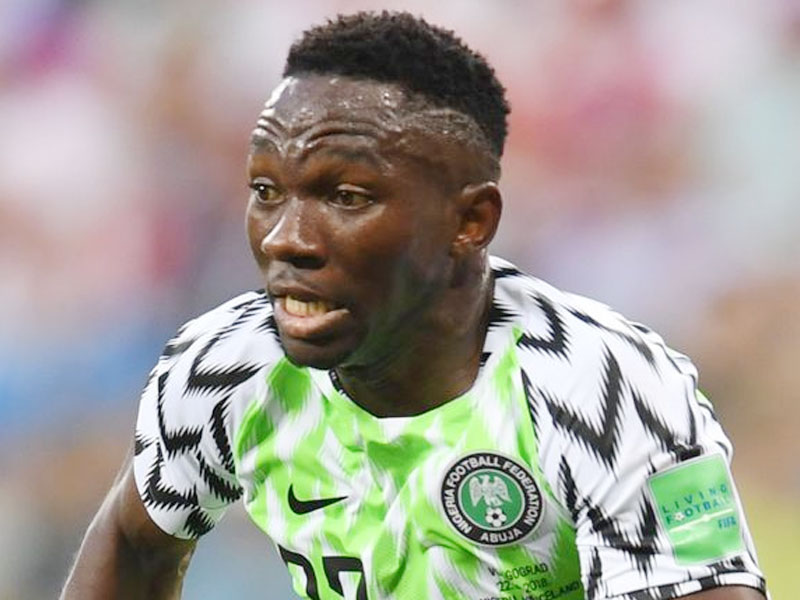 The Super Eagles received a big boost on Wednesday as central defender, Kenneth Omeruo, returned to training following an injury he sustained in the Africa Cup of Nations Group D opening 1-0 win over Egypt on Tuesday.

Omeruo went down unchallenged in the 79th minute, before he was later stretchered off after medical assistance. He was replaced with Semi Ajayi.

The Leganes defender was a major doubt for the Eagles second group game against Sudan on Saturday.

However, the 25-year-old, who was impressive against the Pharaohs, initially had a separate session with the physiotherapist, before rejoining the group and completing the training session.

Omeruo made his debut at the AFCON in 2013, when Nigeria lifted the title for the third time in South Africa. He has 55 appearances for the Eagles, scoring once.