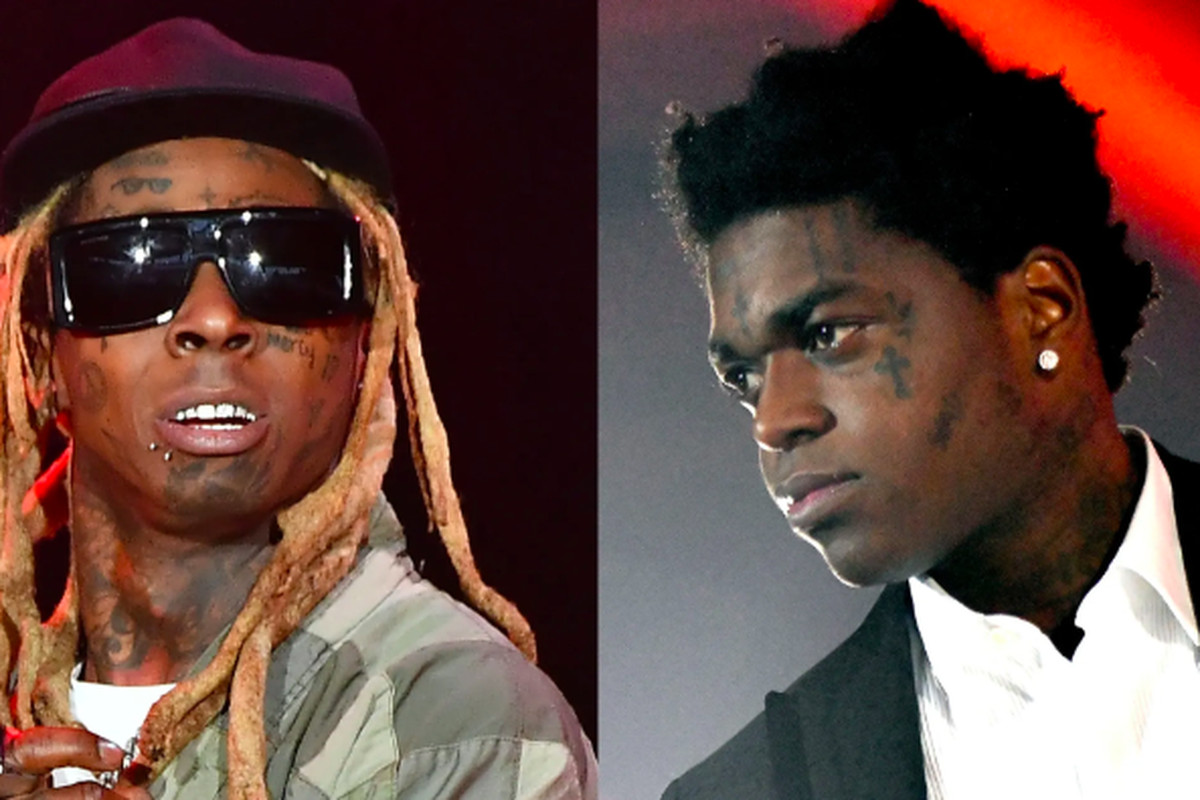 Donald Trump in his last full day in office as the president of the United States of America pardoned over 100 people, including American rappers Lil Wayne and Kodak Black.

Carter is a convicted felon, stemming from a gun charge in 2007, which meant he was looking at 10 years in prison when sentenced on January 28, 2021.

His pardon was hardly surprising after the Grammy award-winning artist inexplicably endorsed Trump for re-election last October and posed for a picture, which he was heavily criticized for on social media.

“Just had a great meeting with @realdonaldtrump @potus besides what he has done so far with criminal reform, the platinum plan is going to give the community real ownership. He listened to what we had to say today and assured he will and can get it done,” Carter wrote in a Twitter message that included the picture.

On December 23, 2019, an anonymous tip led Miami police officers and federal agents to search Carter’s jet where they found the loaded gun, in addition to reportedly cocaine, ecstasy, marijuana, heroin, pain killers and prescription-strength cough syrup, along with nearly $26,000 in cash. Carter was not charged with any drug offences.

Also, Kodak Black, born Bill Kahan Kapri, is in federal prison after pleading guilty to a firearms possession charge after being detained at the Canadian-American border in March 2020.

For Aisha, sexual slavery was something you