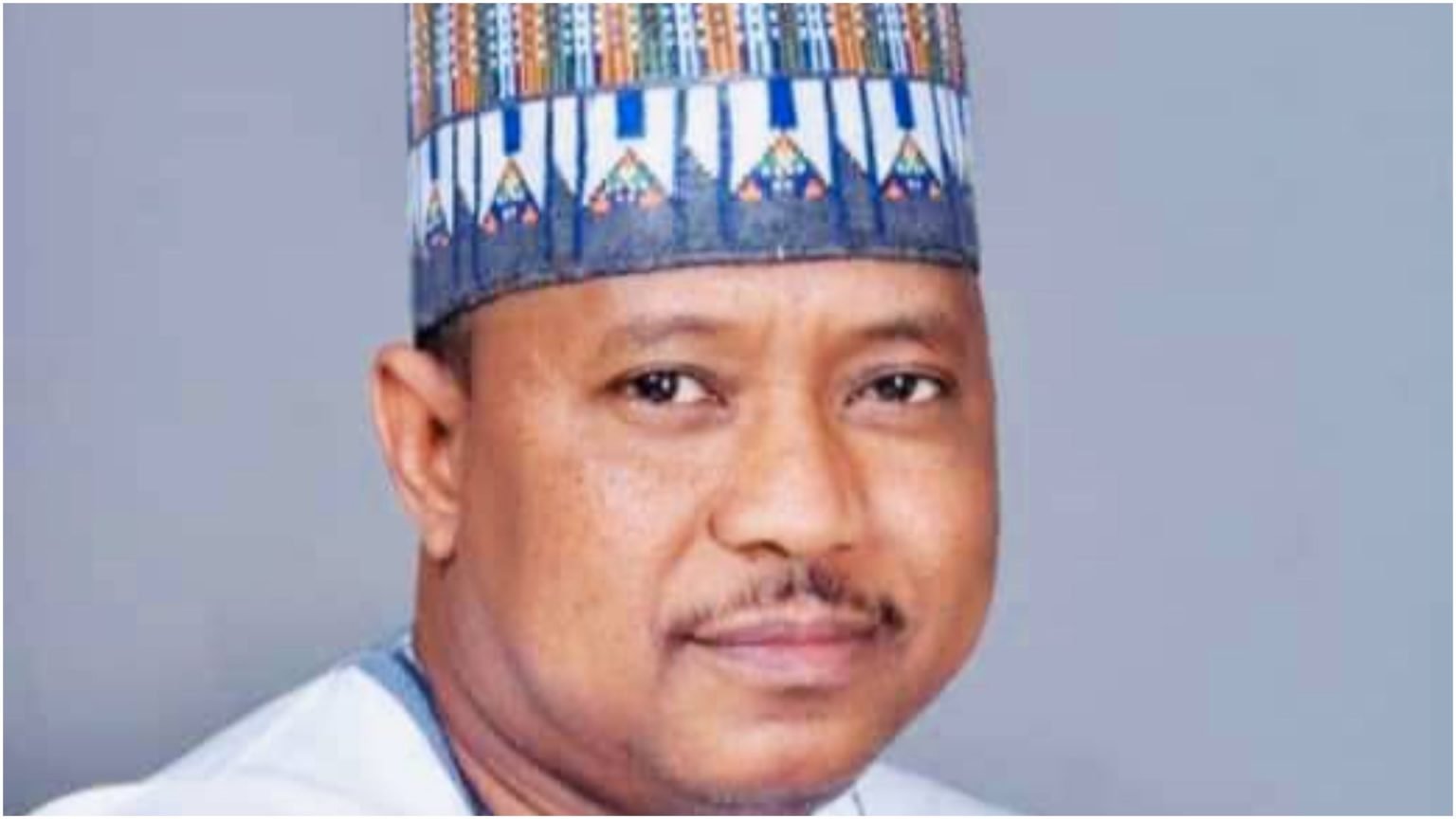 The designation, for an initial period of three years, took effect from September 3, 2021.

Willie Bassey, Director of Information, office of Secretary to the Government of the Federation, Willie Bassey, announced the appointment.

Bassey, in a statement, said the President relied on the provision of section 4 (1) of the NAEC establishment Act of 1976.

NAEC has the mandate to construct and maintain nuclear installations to generate electricity, undertake research, educate and train on atomic energy and radioactive substances.

Until now, Ahmed, a Professor of Nuclear Physics, was the acting chairman of NAEC established in 1976.

The CEO’s career in nuclear science and technology started in 2000 at Ahmadu Bello University (ABU) Zaria when he joined the Nigeria Research Reactor-1 (NIRR-1) team at the Centre for Energy Research and Training (CERT).

Between 2015 and 2019, Ahmed became a Director and Head of Laboratories at CERT. He has served in national and international committees on nuclear safety and security.