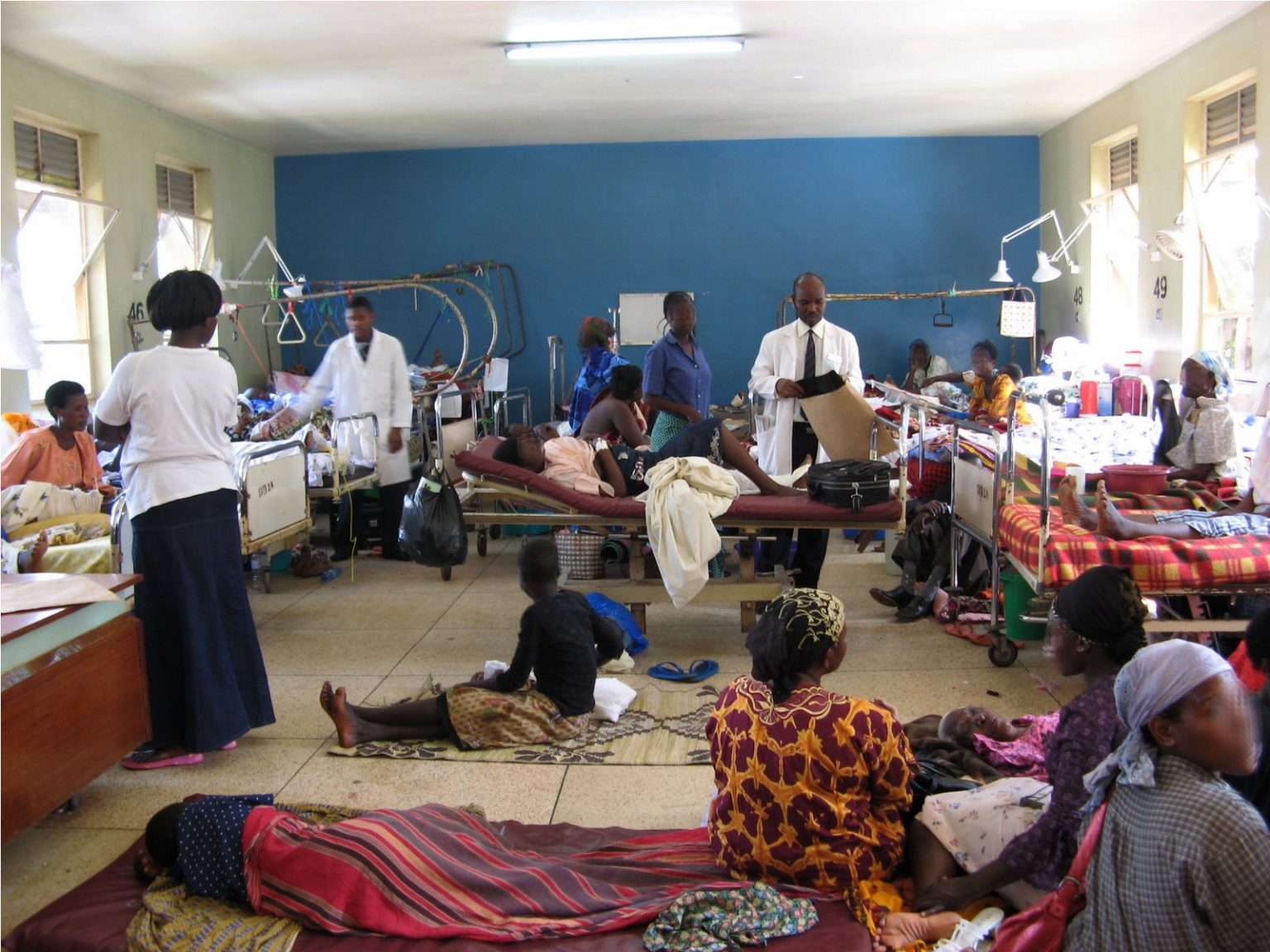 The outbreak of Cholera in Nasarawa State has claimed 59 lives.

The Director, Public Health in the State Ministry of Health, Dr. Ibrahim Adamu Alhassan, while briefing newsmen in Lafia, explained that the State has had 892 cases of the disease within the last six months.

He further explained that the disease has been reported in eight out of the 13 local government areas in the State.

The Director said the affected areas are Doma, Lafia, Wamba, Kokona, Obi, Nasarawa, Toto and Karu, lamenting that most of the areas were practising open defecation and lacked potable drinking water.

Alhassan assured that the government had taken necessary measures to curb further spread of the disease by involving a multi-sectoral approach.

He added that the State would ensure the expansion of sensitisation campaigns and identification of the affected communities to provide them with motorized boreholes, among others.

He enjoined residents of the State to ensure they maintained hygiene and report cases promptly to the medical facilities around them for urgent attention, assuring that government remained committed to the health needs of the people.