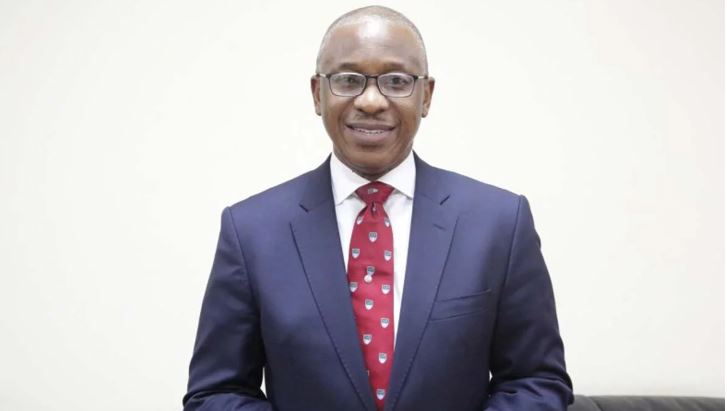 President Muhammadu Buhari has approved the re-appointment of Mr. Alexander Ayoola Okoh as the Director-General, Bureau of Public Enterprises (BPE)

The reappointment is in accordance with the provision of Section 17 (1)(a) and (2)(a) of the Public Enterprise (Privatization & Commercialization) Act, 1999.

A statement signed by the Senior Special Assistant to the Vice President on Media and Publicity, Laolu Akande, said the renewal will take effect from April 10, 2021.

It added that, “The BPE is the Federal Government agency charged with economic reforms especially the privatization & commercialization of government-owned enterprises in the country. BPE also serves as the secretariat of the National Council on Privatization.

“In the last four years, BPE has witnessed a notable invigoration in its activities.”