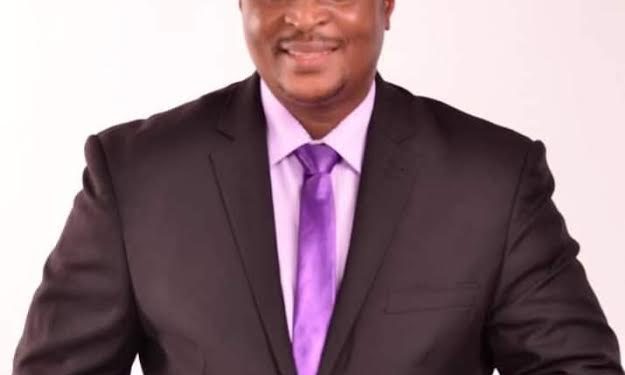 Kidnappers in Cross River have struck again, with a medical doctor and three others the latest victims abducted in Calabar, the state capital.

This is happening even as there is 6:00 am to 6:00 pm curfew imposed on the state by Governor Ben Ayade following the wanton destruction and looting of public and private properties by hoodlums in the guise of #endSARS protest.

It was learnt that the Medical Doctor, Dr Godwin Udo, of the University of Calabar Teaching Hospital UCTH, was kidnapped on Sunday, November 1 at his residence in Bateba Sreet about 7:00 pm.

An eyewitness said the kidnappers numbering about five had stormed his residence while he was trying to drive into his compound and surrounded him.

At the gate, the hoodlums pounced on him and whisked him into his car and sped off to unknown destination.

A family source said the abductors only called about 2:00 am yesterday morning and demanded seven million Naria as ransom.

Besides the doctor, one Emmanuel Asuquo was said to be have been kidnapped at Atimbo axis and later released last week after his friends and family parted with the sum of N2.4m as ransom just as another victim, simply identified as Okeke Onukwube, was whisked away on Friday, last week, and was said to have regained freedom on Monday.

It was also learnt that a trader, Nsikak Etiene, who resides at Anantigha in Calabar South, was also kidnapped along the riverbank within Calabar South on their return from Oron where they went for a business trip.

An eye witness, Madam Inyang, said the hoodlums just drove their speed boat and suddenly stopped in their front and then pulled out a guy and hijacked their victim into their boat and zoomed off.

In September about four persons were kidnapped in Calabar metropolis including one Vivien Otu, a paediatrician with the University of Calabar Teaching Hospital, Mr Effiom Edem Asuquo, and Promise Inyang Edet, was allegedly kidnapped in her residence at Ibesikpo street, Calabar South.

Other victims of kidnapping business are Dr Anthony Egbe, a lecturer in the Cross River State University of Technology, CRUTECH, who was abducted on August 29 at Asabanka, Akpabuyo and Mr Joe Offiong, a safety department staff of UNICEM, who was abducted last month. Both are said to have been released after payment of a ransom to the abductors.

Following the abduction of Dr Udo, Nigeria Medical Association, NMA, are said to be getting ready to down tools again until their colleague is released unconditionally.

Sources close to NMA leadership disclosed that the association may not call off the strike this time in a hurry until the Bill on Death Sentence on Kidnappees is assented to by Governor Ben Ayade.

The doctors are piqued that even after the State House of Assembly has passed the Anti bill prescribing death sentence against offenders, the Governor is yet to act on it.

The Police Public Relations Officer, PPRO, Irene Ugbo, confirmed that the abduction of the Dr Godwin Udo by hoodlums, but said the command is working round the clock to track down the abductors.

Nasarawa: Woman to die by hanging for husband’s murder