HomeSportsCarabao Cup: Liverpool demand for Arsenal game to be cancelled

Carabao Cup: Liverpool demand for Arsenal game to be cancelled 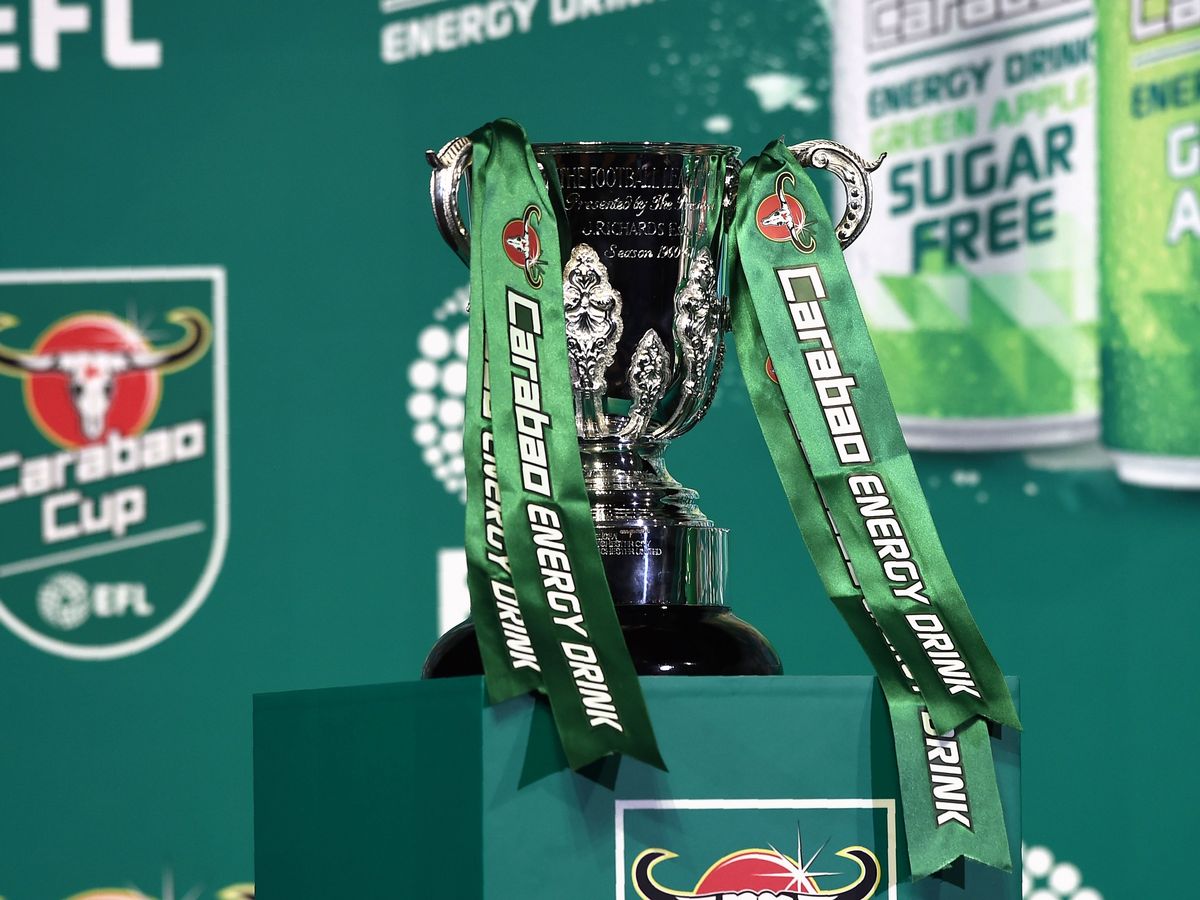 Liverpool have officially requested for Thursday’s Carabao Cup semi-final first leg at Arsenal to be called off.

This comes after more cases of Covid-19 within the squad resulted in the cancellation of training on Tuesday.

The request was put in after the latest round of testing found more cases within the first-team bubble.

A club statement said: “The Reds have formally requested to the EFL that the fixture is rescheduled after further suspected positive tests were registered among players and staff, allied to other factors impacting selection, including illness and injury.”

It added that “today’s application to the EFL is the need for travelling supporters to be given as much notice as possible of any potential postponement.”