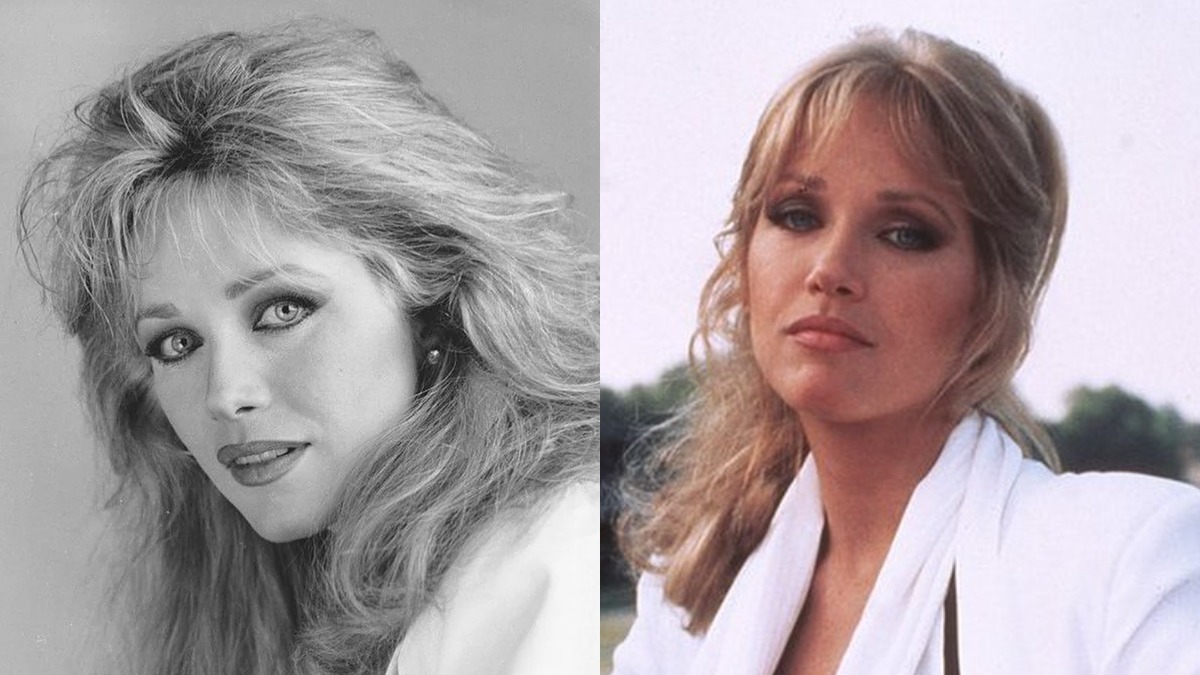 Charlie’s Angels actress and Bond girl, Tanya Roberts, has died on Sunday at the age of 65.

It was reported that Tanya collapsed on returning from walking her dogs on Christmas Eve. She was rushed to a hospital where she was placed on a ventilator before she died.

The cause of her death has not been revealed, however, it is said to be non-COVID-19 related.

“I’m devastated. She was brilliant and beautiful and I feel like a light has been taken away. To say she was an angel would be at the top of the list. She was the sweetest person you’d ever meet and had a huge heart. She loved her fans, and I don’t think she realized how much she meant to them,” her longtime friend Mike Pingel told The Hollywood Reporter.

Tanya who starred as Stacey Sutton in the James Bond movie ‘A View to a Kill,’ recently opened up about the fear she had about starring as a Bond girl.

“I sort of felt like every girl who’d ever been a Bond girl had seen their career go nowhere, so I was a little cautious,” Roberts told the Daily Mail in 2015.

“I remember I said to my agent, ‘No one ever works after they get a Bond movie’ and they said to me, ‘Are you kidding? Glen Close would do it if she could,” she added.