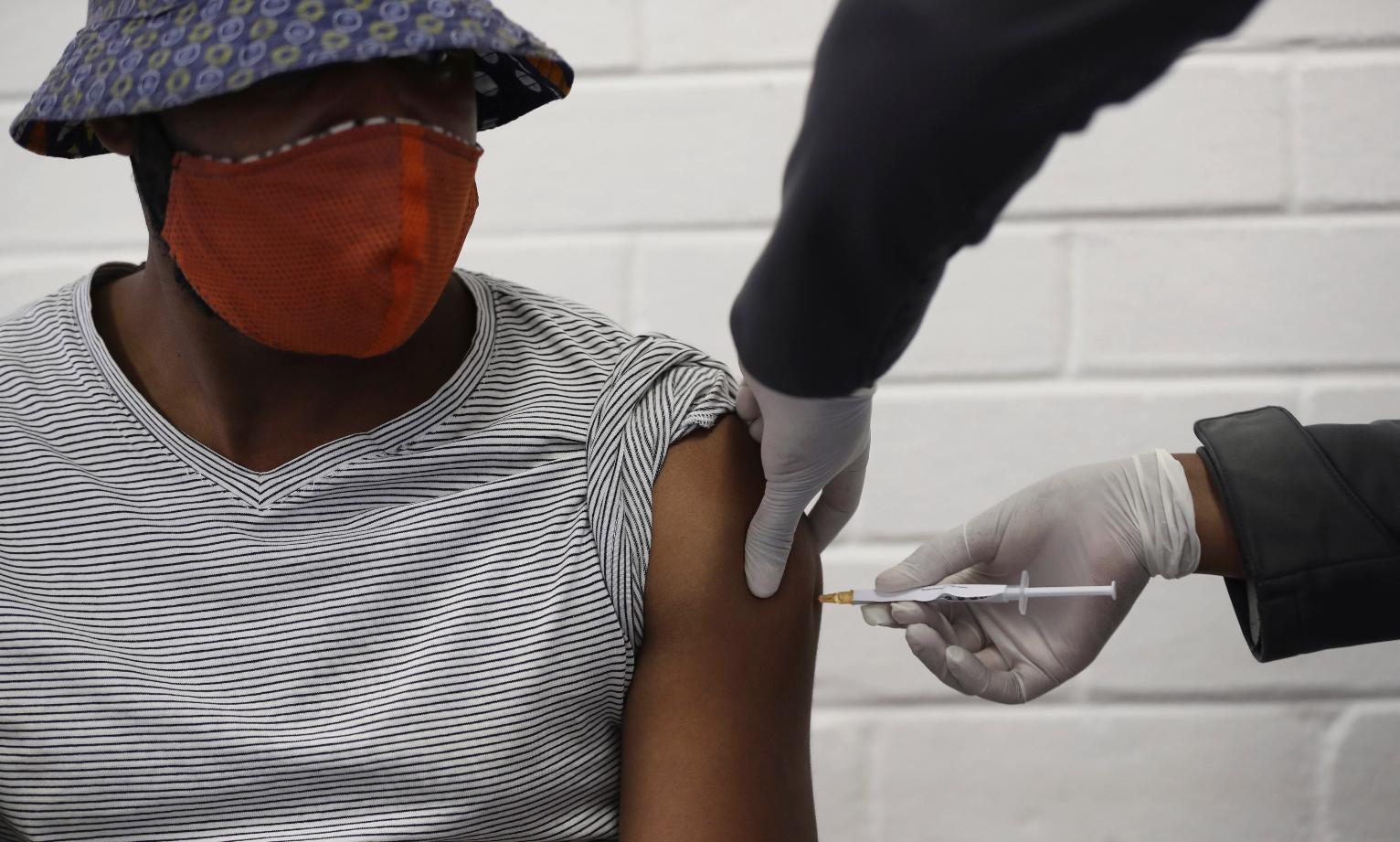 South Africa, which has been hard hit by the second wave of coronavirus cases, hopes to obtain its first vaccine doses next month, the health minister announced Sunday.

In recent weeks the South African government has come in for criticism, particularly from health experts, over the delay in starting a programme of inoculation against Covid-19.

“We are targeting February,” Dr Zweli Mkhize told a news conference while cautioning that before that can happen negotiations must be concluded with vaccine makers including Pfizer, Moderna and AstraZeneca, as well as with Russian and Chinese laboratories.

To finance its vaccine programme, the administration plans to seek help from the private sector as well as from the country’s main health insurers.

Last week the government paid a deposit of 15.8 million euros to enter Covax, the mechanism for the equitable distribution of vaccines established by the UN World Health Organisation.

But South Africa, by far the worst-hit country in the African continent, does not expect to receive the first vaccine doses under that programme until the second quarter of the year.

“It is clear that the second wave that we are going through is affecting us to levels which are even higher than in the earlier stage,” the minister said.

“The only way to deal with the Covid-19 not only in South Africa but throughout the world is the provision of the immunity through the vaccination,” Mkhize added,

The country’s first main goal is to vaccinate 67 per cent of its population of 59 million people, in order to achieve sufficient collective immunity to staunch the spread of the virus.

It is also the first African nation to top 1 million registered Covid-19 cases.

Military must stay out of US election, say ex-Pentagon chiefs