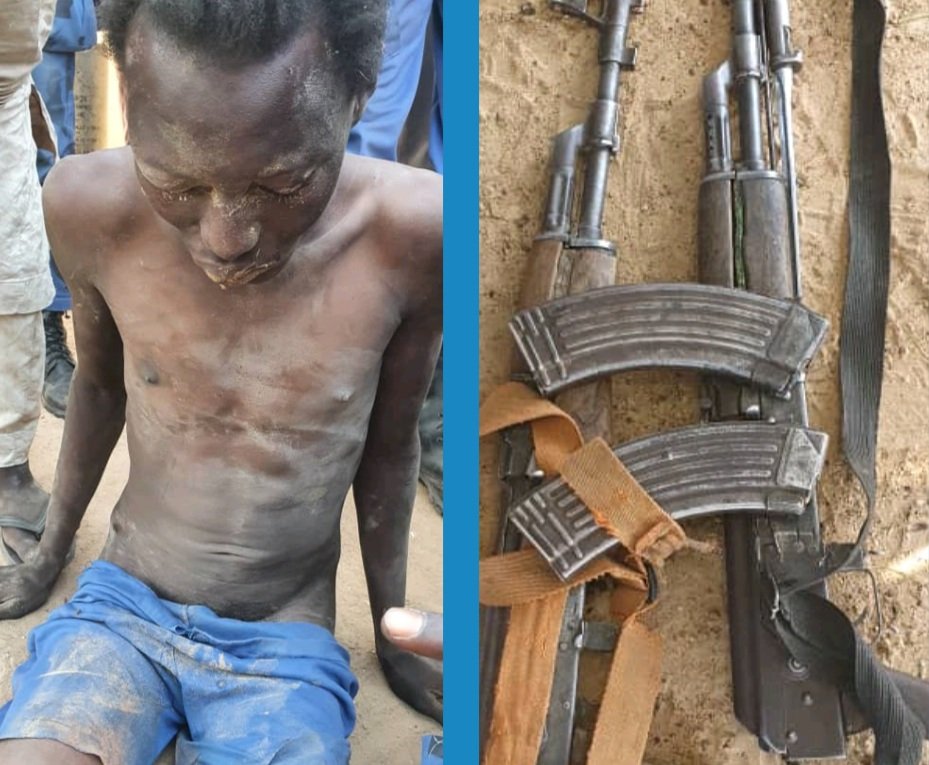 The Civilian Joint Task Force (CJTF) arrested one terrorist and killed three others on Friday.

The insurgents were caught in the act of stealing food items along Maiduguri-Damaturu Road in Borno.

They attacked farmers and were leaving with their loot when the security operatives engaged them.

The farmers, both siblings, had harvested their farm produce near Daiwa within the Damboa precinct.

A military source said that the terrorists shot a number of people on their farmland, killing two and injuring one.

He said Saminu Audu, a CJTF commander, led the operation at Lamboa, between Minok-Janaka along the Damaturu-Maiduguri highway.

“After a fierce confrontation, three of the terrorists were killed, one was captured alive.

“The terrorists are remnants of Boko Haram under Abubakar Shekau faction.

“They refused to pay allegiance to ISWAP and depend on robbery and kidnapping for survival”, the officer added.

Jota At The Double As Liverpool Smash Southampton