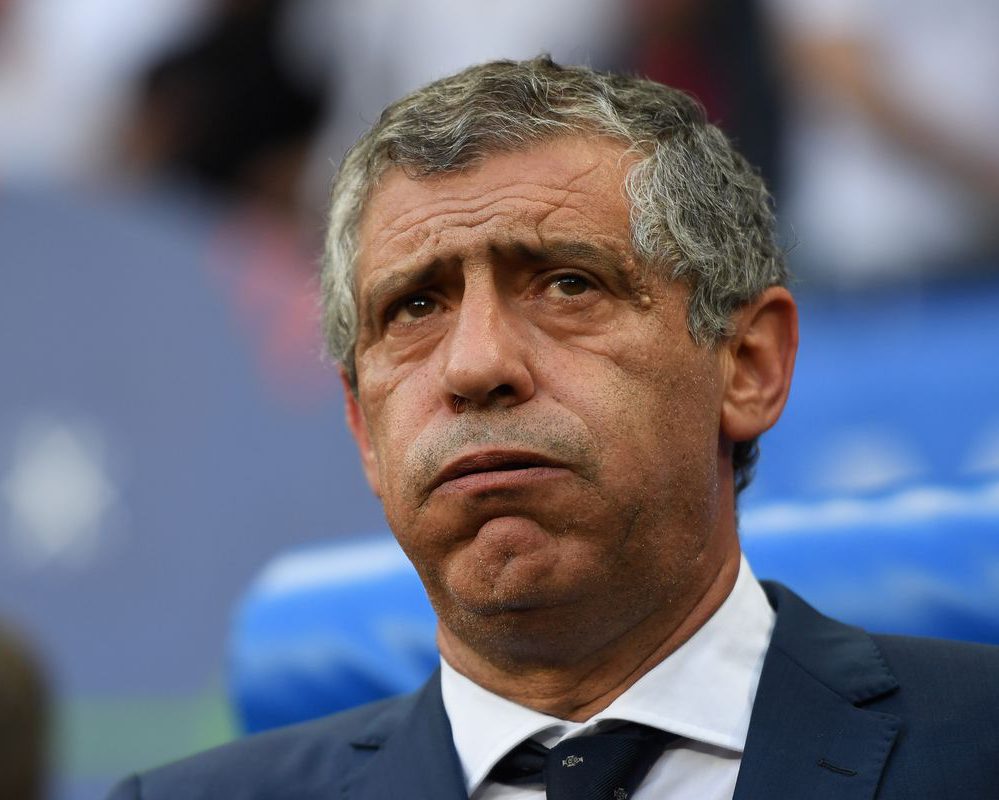 Portugal coach, Fernando Santos, has decided he will not take Cristiano Ronaldo off captaincy duties despite his outburst during their side’s 2-2 draw against Serbia in a UEFA World Cup Group A qualifier last weekend.

Ronaldo stormed off the pitch seconds before the final whistle and got booked for dissent after he was denied a stoppage-time goal against Serbia on Saturday.

The Juventus forward was left fuming when his effort was cleared by Serbia defender, Stefan Mitrovic after it had crossed the line.

However, referee Danny Makkelie waved on the play and there was no VAR or goal-line technology to check the call and Ronaldo threw away the captain’s armband as he headed towards the tunnel.

Asked if Ronaldo will retain the captaincy when Portugal tackle Luxembourg on Tuesday, the Santo told reporters at his pre-match press conference: “Yes, he will keep the armband. Forever. “Cristiano (Ronaldo) is a national example.

“If he had offended the manager, his team-mates or the federation in a thoughtless attitude, then we would have to address the situation. But nothing like that happened.

“It was a moment of huge frustration. And we are talking about a player who is unbeatable when it comes to his eagerness to win.

“Nobody will say now that his reaction was beautiful, but there is no point to discuss if Cristiano should remain the captain. That is something I want to be very clear about.”