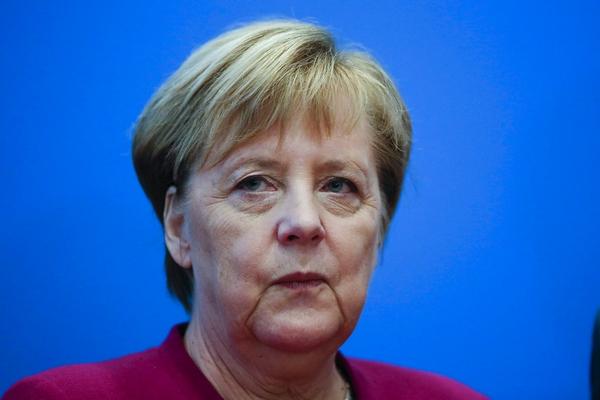 Germany on Tuesday extended a ban on arrivals from Britain and South Africa until January 6 after a new more infectious coronavirus strain appeared in the two countries.

“The transport ban covers passenger traffic by train, bus, ship and flights directly from these countries,” the health ministry said in a statement. “The order covers the period from December 22, 2020, until January 6, 2021.”

It added that people who have valid residency permits for Germany could return from January 1.

Many European countries have also banned travel from the UK while the World Health Organisation has called for stronger containment measures as the British government warned that a highly infectious new strain of the virus was “out of control”.