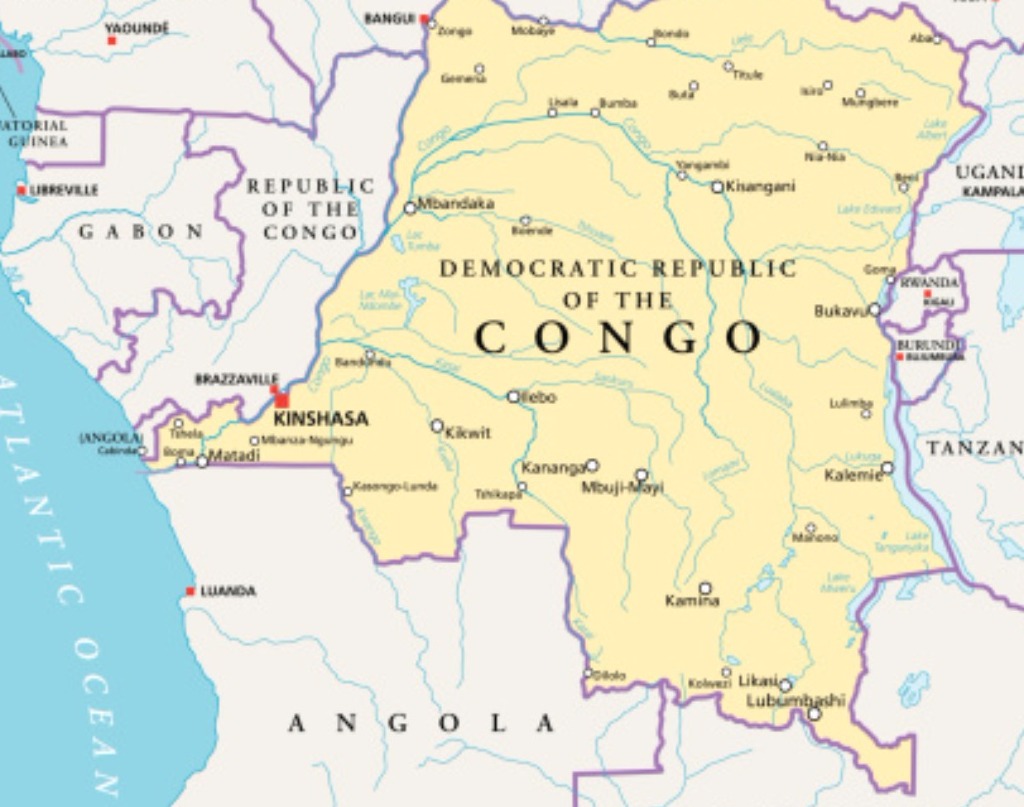 The Democratic Republic of Congo has announced the end of the latest outbreak of Ebola that killed six people.

The declaration comes three months after a resurgence of the disease was reported in North Kivu in the country’s eastern region.

The World Health Organization noted the announcement in a tweet on Monday.

In a statement, the UN’s children’s agency UNICEF said a quick response by the authorities and partners had helped contain the outbreak.

It noted that this was the third outbreak to have hit the country in less than a year.

Before the latest outbreak beginning on 7th February, the country had announced the end of its 11th one – which claimed 55 lives out of 130 cases in about six months.

In the latest outbreak,11 people became infected and six people died, according to UNICEF.