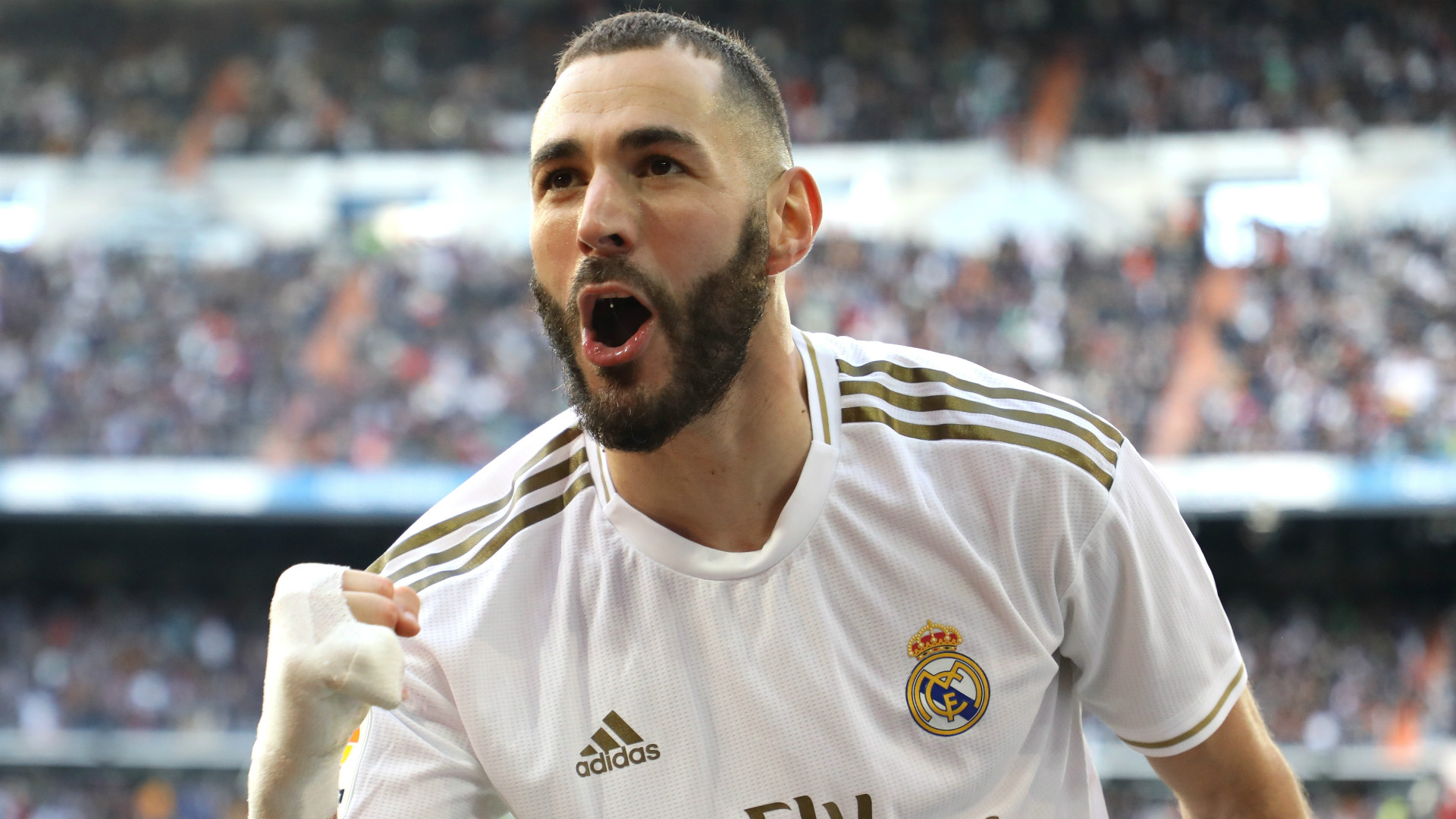 Former Arsenal manager Arsene Wenger has called for the sensational return of striker Karim Benzema to France’s squad for Euro 2020, saying his exile is due to a ‘non-sport problem’.

Benzema has not played for France since 2015 because of his alleged involvement in a plot to blackmail fellow team-mate Mathieu Valbuena over a compromising video in which he featured.

In March it was announced that the case will go to trial in October. Benzema claims he is innocent and described the six-year saga as a ‘masquerade’.

When the story broke, Benzema was widely criticized and then-Prime Minister Manuel Valls said the former Lyon player had no place in the national team. The 33-year-old has not played for France since.

Despite the shocking nature of the allegations, Wenger said he does not believe Benzema should be left out of the national side any longer.

Benzema is accused of acting as an intermediary on behalf of a childhood friend to convince Valbuena to deal directly with the blackmailers. Instead, Valbuena informed the police.

Still regarded as one of Europe’s best strikers, Benzema has scored 28 goals in 41 appearances for Real Madrid this season.