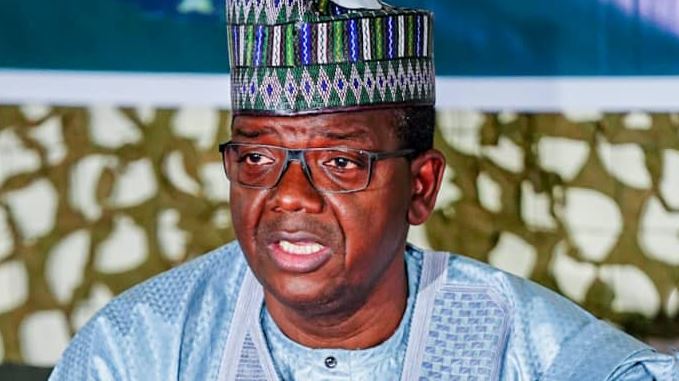 Zamfara State Governor, Bello Matawalle has vowed to restore peace in all parts of the state.

The governor disclosed this while delivering his Eid-El-Kabir festival message on Tuesday.

According to him, his administration inherited a state of insecurity two years ago but it has employed one of the best option, which is dialogue with bandits terrorizing the state.

The governor said the result of the dialogue has earned the state relative peace.

Matawalle said further that he is aware of the existence of pockets of unrepentant bandits in the state and he has made several trips to the nation’s capital to meet President Muhammadu Buhari on the security issues.

He said President Buhari has since ordered for the deployment of more security personnel who are currently putting their lives in the line to ensure that the peace for which Zamfara is known returns.

The governor appreciated the efforts of the security agencies working in the state and commended and appreciated the support, prayers, and cooperation being extended to his administration.

Matawalle pointed out that his government has kept fate with the people in meeting its campaign promises despite dwindling resources and the threats posed by insecurity by providing dividends of democracy to the electorates.

While wishing the Muslim fateful in the state a memorable Sallah, the governor urged them to reminisce on the virtues the Eid-El-Kabir and continue to be their brothers’ keepers.