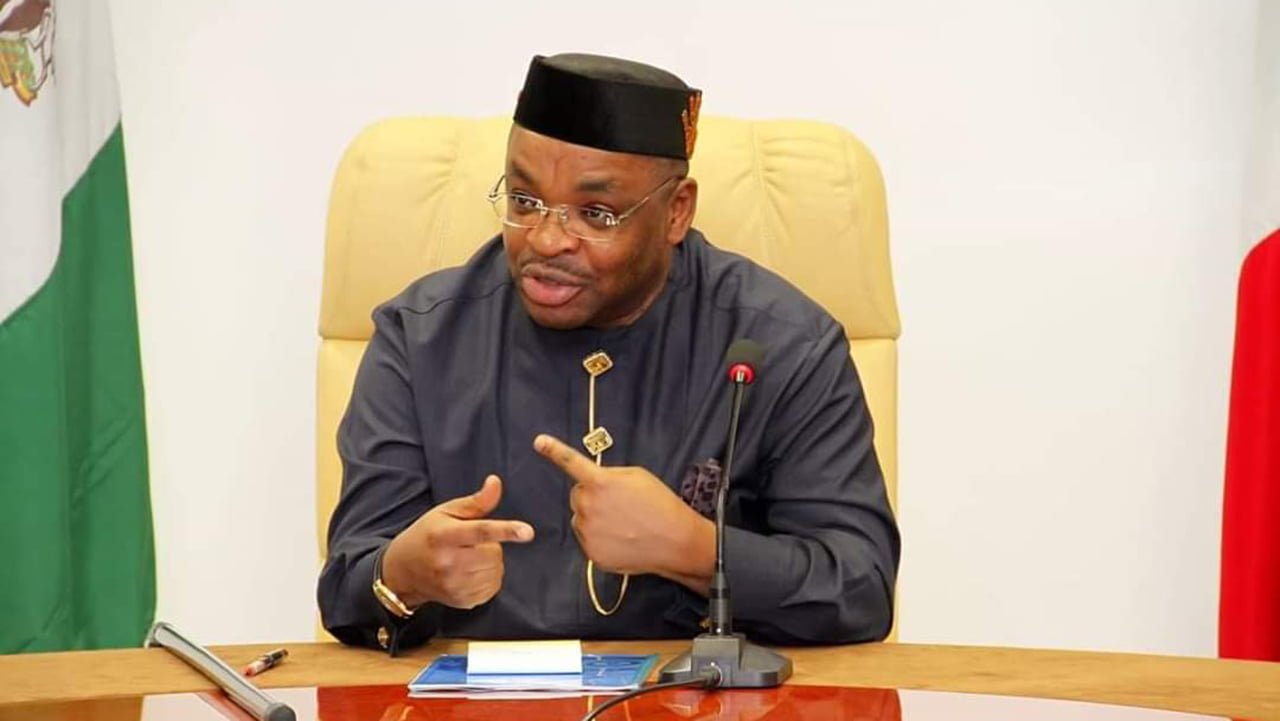 Akwa Ibom Governor, Udom Emmanuel, is to honour Miss Ikanna Okim, who scored a CGPA of 4.61 to emerge the best all-round law graduate in the 2020/2021 academic session of the University of Uyo, Akwa Ibom State, thus breaking a 36-year jinx in the federal institution which has not produced a first class in its Faculty of Law.

It was learnt that the governor was impressed with the historic feat by an indigene of the state and plans to honour Miss Okim for making the state proud.

Akwa Ibom State Commissioner for Information and Strategy, Mr.  Ini Ememobong, has fired the first salvo of recognition with an offer to pick her law school fee of N300, 000 ahead of resumption.

UNIUYO was formerly Cross River State University before the creation of Akwa Ibom State in 1987. It was later taken over by the Federal Government in line with its policy of having a federal university in each state.