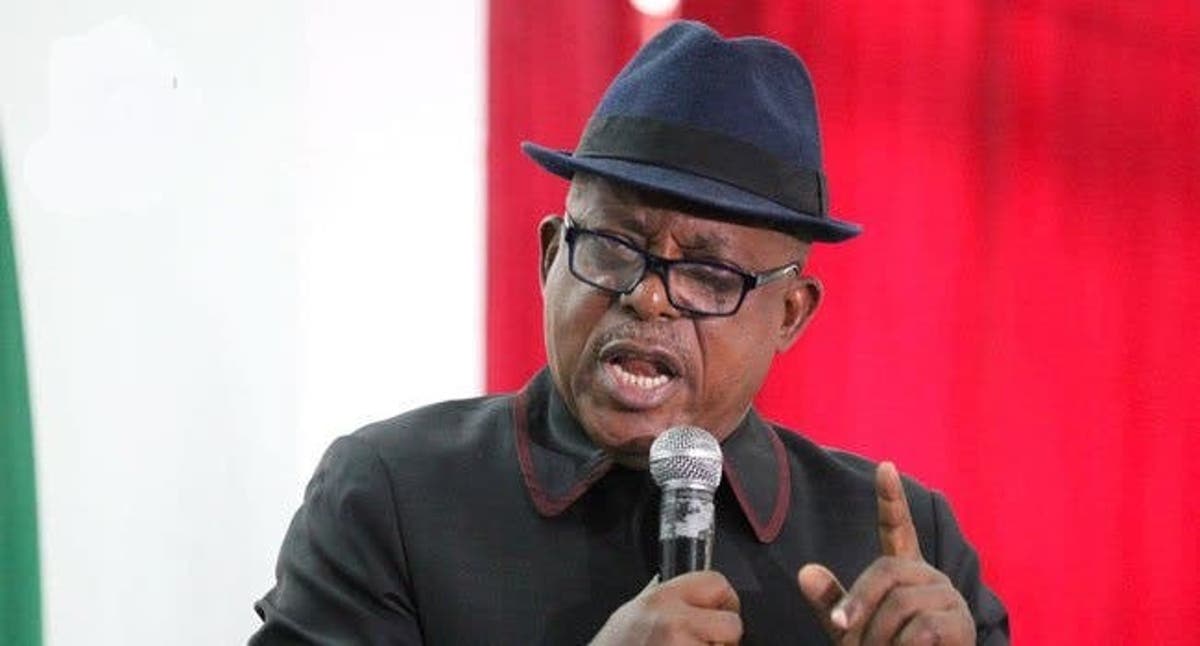 The Federal High Court, Lagos, yesterday, declined to entertain a suit filed by the faction of the Peoples Democratic Party (PDP) loyal to Uche Secondus,  suspended chairman of the party.

The suit filed by Secondus’ loyalist is seeking to restraining PDP and any other members of the party from calling, summoning or presiding over any meeting of the party whatsoever including the meeting of any committee,  congress or national convention except the one called by Secondus, pending the hearing and determination of the substantive suit.

Justice Tijjani Ringim declined to entertain the suit on the ground that the suit is unripe for hearing and that the defendants are yet to respond to the motion.

However, Chucks Ugo announced his appearance for the party and Senator Ibrahim Tsauri, the party’s national Secretary (first and fifth respondents) while Mr. Oladayo Ilori, holding the brief of Mr. Olatunbosun Osifowora also claimed to be representing all the defendants except Secondus (second defendant) in the suit. Both Chucks and Oladayo informed the court that they all have the mandate of the respondents to represent them in the suit.

The presiding judge, Justice Ringim, held that the two counsel were in disharmony and could not represent same client at the same time.

Consequently, Justice Ringim urged the parties to resolve the issue of legal representation.