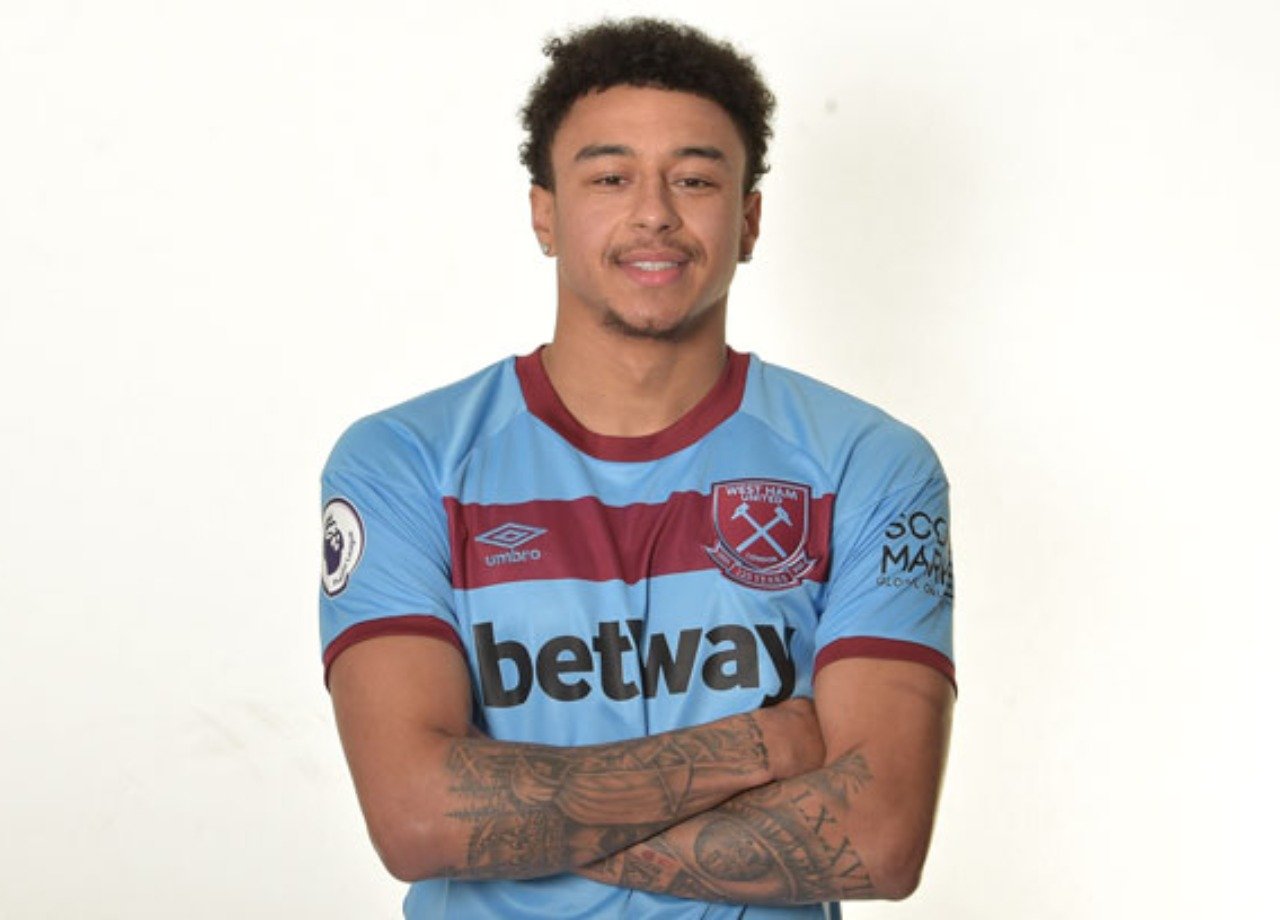 West Ham United’s new signing, Jesse Lingard, has said that he came to the Hammers to work hard, help the team and bring his experience.

The 28-year-old, who will wear the No. 11 jersey at the London Stadium, explained that he wants to enjoy football and get back playing again.

Lingard joined West Ham from Manchester United on loan for the rest of the season on Friday.

The England international has reunite with his former manager, David Moyes, at West Ham after falling out of favour with Man United boss, Ole Gunnar Solskjaer at Old Trafford.

“It is another new chapter in my life. Nothing is guaranteed, but I have come here to work hard and help the team and bring my experience.

“That is the main aim. I just want to enjoy my football and get back playing again and get my feet back on the pitch.

“There were lots of clubs involved, but, for me personally, I felt this was the right move. I have obviously had a previous relationship with the manager as he was at Man U and I have played under him before, so he knows my qualities and what I can bring to the team.”

I would ‘die’ for Klopp – Ilkay Gundogan compares Guardiola to L...