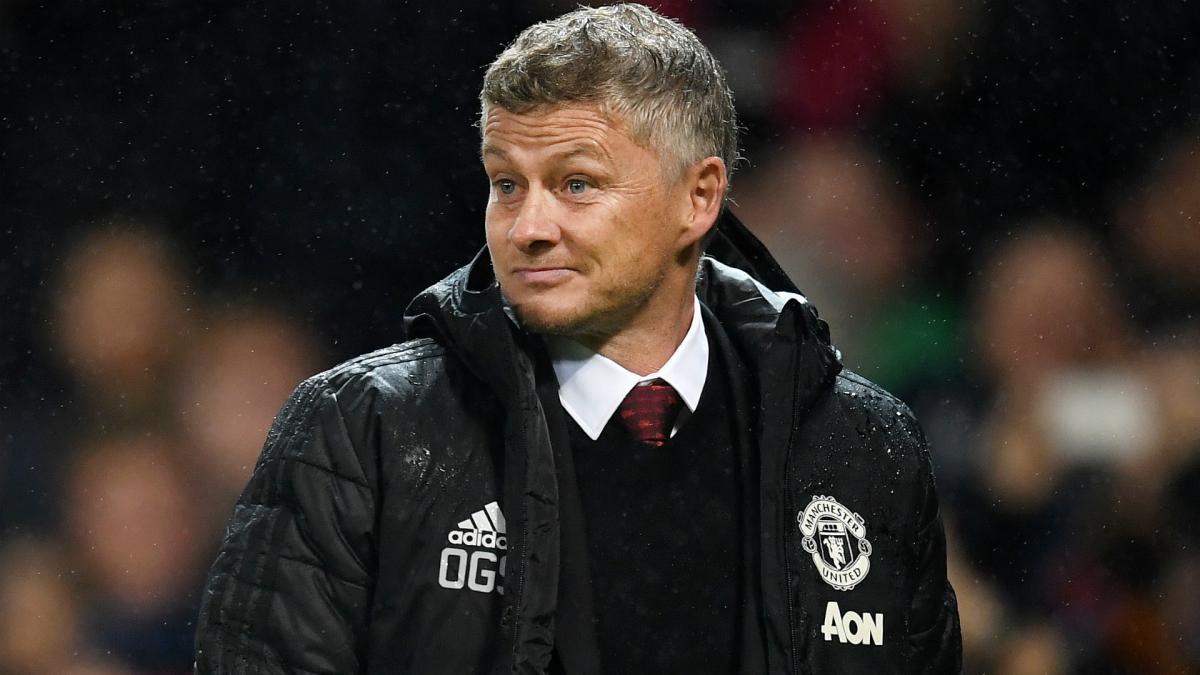 Manchester United manager Ole Gunnar Solskjaer said his side’s visit to defending champions Liverpool on Sunday could not have come at a better time after moving top of the Premier League for the first time in three years.

Paul Pogba’s deflected strike earned United a hard-fought 1-0 win at Burnley on Tuesday to move three points of clear of Liverpool, who have failed to win in their last three league games.

“It’s a brilliant position to be in,” said a smiling Solskjaer, whose future as the manager had been under threat just a few months ago after a slow start to the season and group-stage exit from the Champions League.

“We know we are going to the champions, they’ve had an unbelievable three-and-a-half season, we know that’s going to be a difficult game, but we’re ready for it.

“We couldn’t be going there at a better time to play them because we are in good shape, good form, hungry, these boys want to get better and that’s a test again.”

In recent weeks Pogba has become an increasingly important influence in United’s first serious title challenge since Alex Ferguson’s retirement as a manager in 2013.

The French World Cup winner dominated the midfield in the second half at Turf Moor and fittingly got the winner when his strike from the edge of the box took a deflection off Matt Lowton to wrong-foot Nick Pope.

Pogba’s agent Mino Raiola has spoken openly about wanting to move his client on at the end of the season, but Solskjaer insisted the 27-year-old is a major part of his plans.

“I’ve always said Paul is a big, big player for us,” added Solskjaer. “He is a good character in the dressing room, he is always one the lads look to (because) he’s a world champion.

“We are seeing the best of Paul at the moment. He’s getting better and better every game.”

Chelsea vs Luton: Abramovich identifies former coach as Lampard’s re...