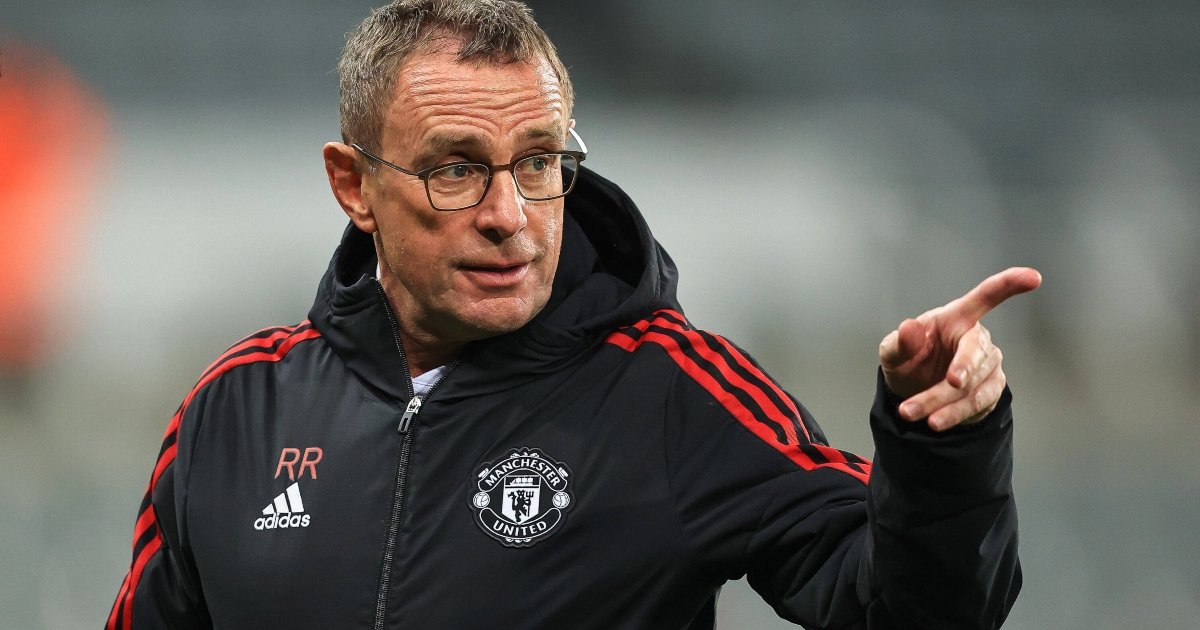 This was following the Red Devils’ lackluster display against Wolves, who outplayed them to claim their first league victory at Old Trafford since 1980.

Ralf Rangnick’s side got the new year off to a terrible start with a sloppy and disjointed display which saw them move four points behind fourth-placed Arsenal in the Premier League table.

And Gray, former Wolves, Leeds, and Sheffield United player, slammed the players for their lack of commitment.

“It was a disgraceful performance…it was so lackluster. You cannot coach players who don’t want to be coached. That’s how I see this bunch of Man United lads right now.