HomeSportsEPL: Carragher hits back at Evra over criticism of Cristiano Ronaldo after Man Utd’s defeat 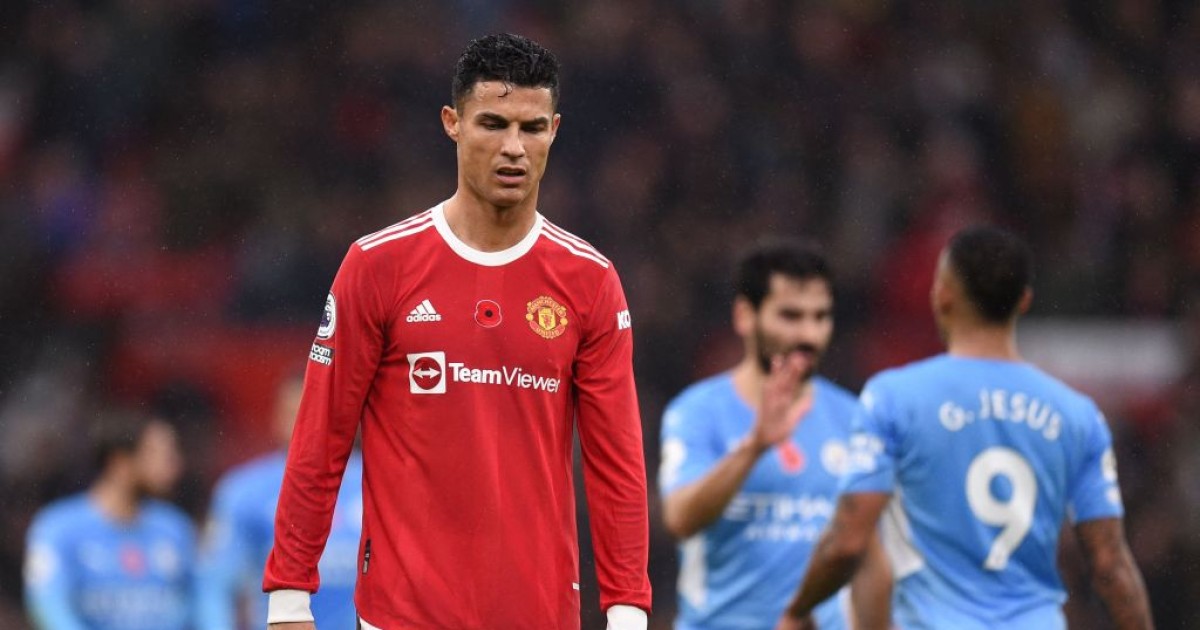 Liverpool legend, Jamie Carragher has hit back at fellow pundit, Patrice Evra after the Frenchman took a swipe at him for his criticism of Manchester United forward, Cristiano Ronaldo.

But the 36-year-old failed to fire up his teammates as they delivered another below-par performance to lose 1-0 at Old Trafford to Wolves.

The result has harvested fresh questions over Ronaldo’s impact, a question that Carragher addressed back in November during a heated debate with Manchester United legend, Roy Keane.

“You finish second and sign Ronaldo at 36 – you are not going to win the league in four years. If you sign someone at 36 it’s to win right now,” Carragher stated, before asking: “Are they any closer to winning the league?”

Those comments annoyed Evra, who felt the need to come to the defense of Ronaldo, his former Man United team-mate.

While working for Amazon Prime, Evra said: “There’s a lot of talk about this player [Cristiano Ronaldo] and I really don’t understand it.

“Some players like Jamie Carragher, he had 775 games, today Cristiano scored 801 goals. And those kinds of people talk about Cristiano.

“Sometimes I just think people have to stay in their lane and I don’t understand that hate.”

However, following Man United’s defeat to Wolves, Carragher could not help but hit back at Evra.

The former England defender took to his Twitter account and wrote that he was “getting back out of the lane” in a direct jab towards Evra.