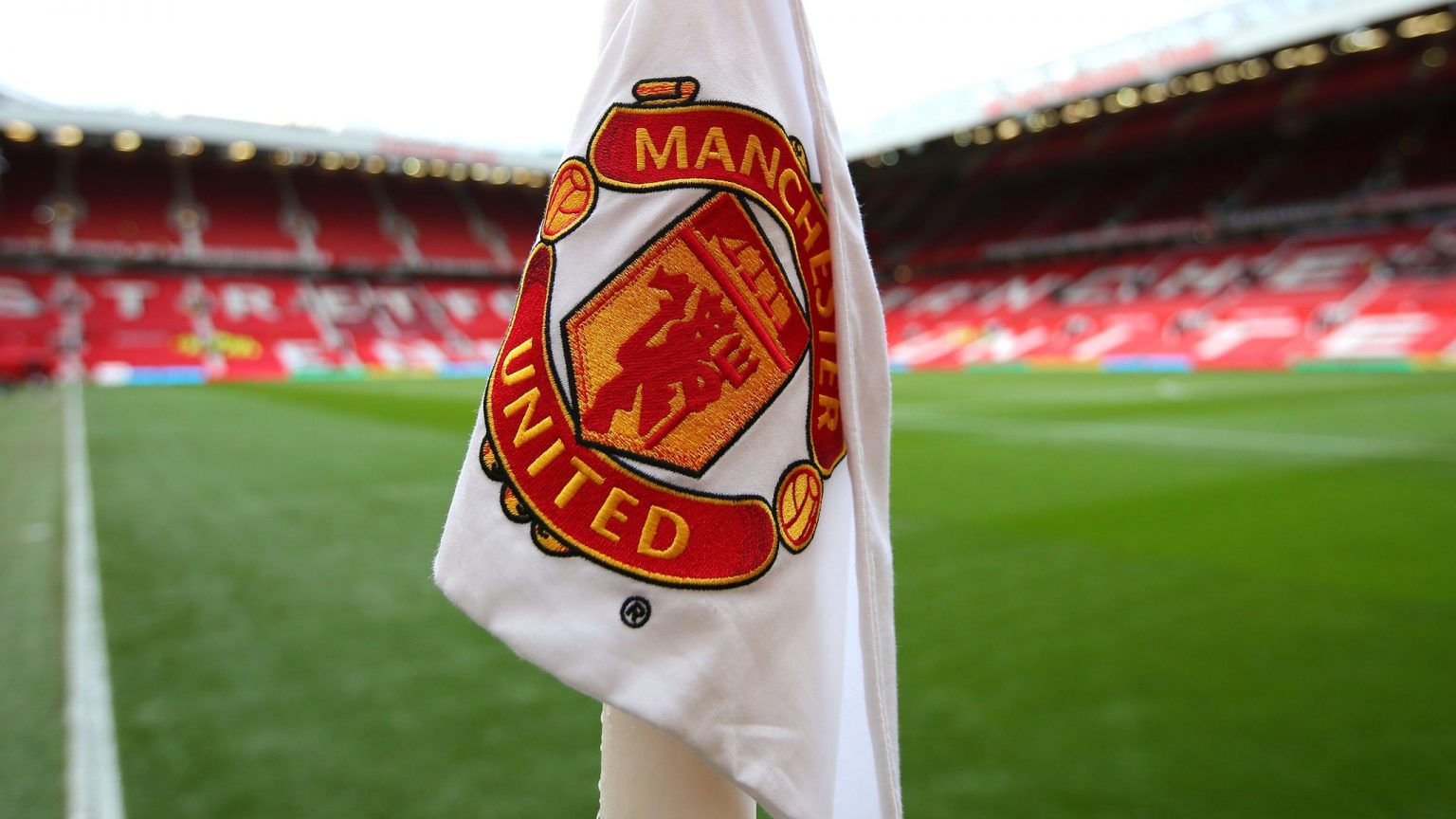 According to reports,  Man United are close to finalizing a deal for Ewan Sharp, a former Toronto FC coach, to become an assistant coach and analyst at Old Trafford.

He has also assisted the scouting department in identification and recruitment.

Sharp was a member of Chris Armas’ coaching staff at MLS side Toronto FC for a six-month spell.

Recall that Rangnick appointed Armas as his assistant earlier this month, following the departure of Carrick after his three-match spell in caretaker charge.

Carabao Cup semi-final draw: All you need to know about Arsenal, Chelsea, Liverpool, others