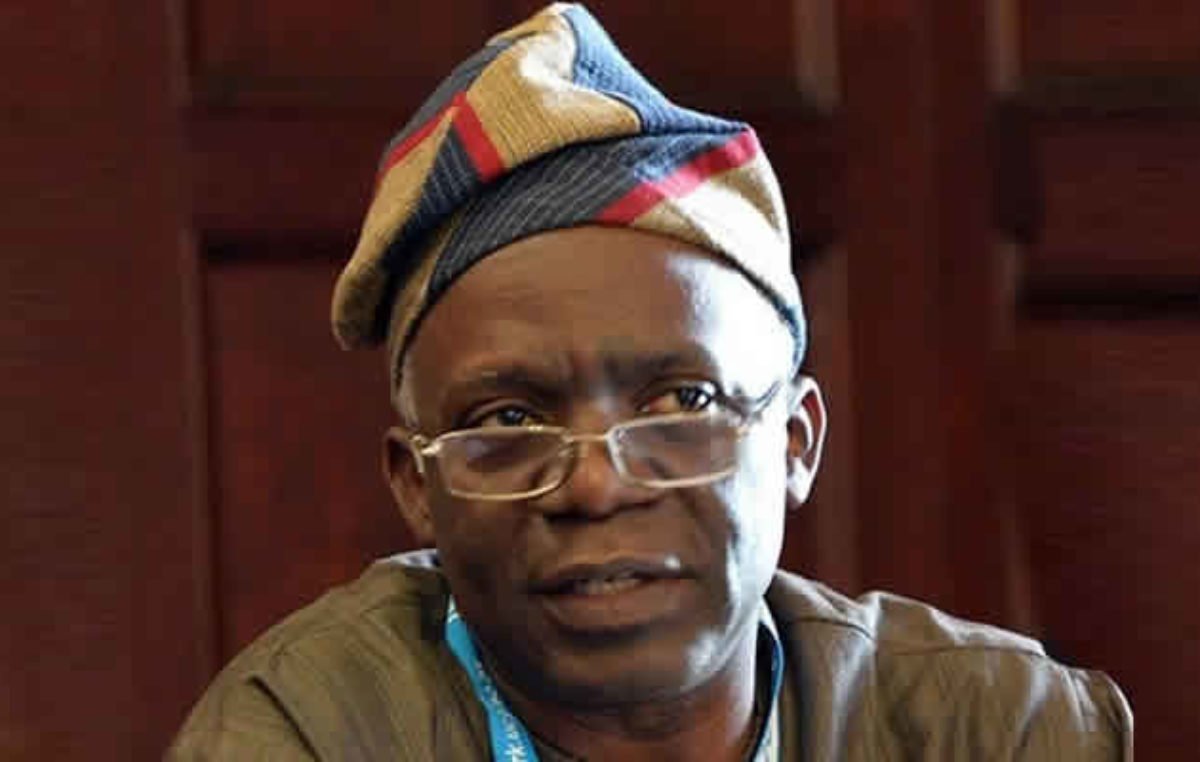 In a statement he signed, Falana said Buhari’s reasons for rejecting the bill was misleading.

The Senior Advocate of Nigeria, SAN, insisted that the President is leaving behind a terrible legacy by rejecting the bill twice.

“Having rejected to assent to the Electoral Amendment Bill in 2018 and 2021, President Buhari has confirmed beyond any shadow of a doubt that his administration will not allow the Independent National Electoral Commission to conduct credible elections in 2023.

“That is going to be the tragic legacy of the President and the ruling party that were campaigning for electoral reforms before the 2015 general elections.

“The reason adduced for the rejection of the Electoral Amendment Bill is grossly misleading. Section 87 of the current Electoral Act provides for either direct or indirect primaries.

“In fact, the APC used direct primary for the emergence of its presidential candidate in 2019. In other words, President Buhari is a beneficiary of direct primary,” Falana said.