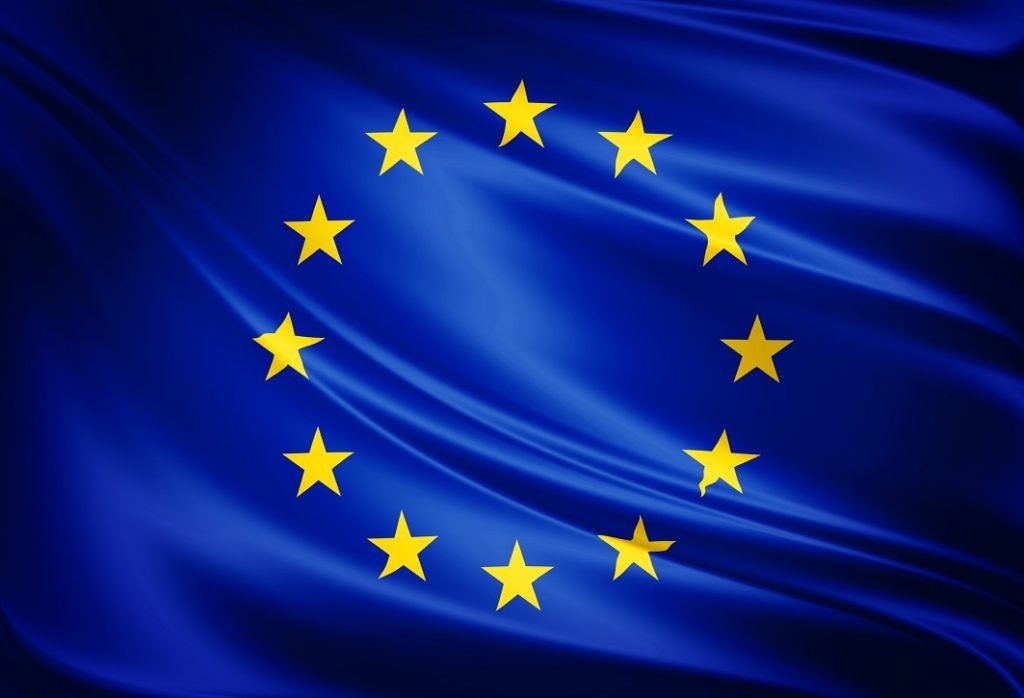 Top European Union officials warned Belarus on Sunday that it would be held responsible for the fate of a flight diverted to Minsk and demanded all passengers be released.

“We hold the government of Belarus responsible for the security of all passengers and the aircraft,” EU foreign policy chief Josep Borrell tweeted.

“ALL passengers must be able to continue their travel immediately,” he said, implicitly demanding the release of exiled opposition activist Roman Protasevich.

The president of the European Commission, Ursula von der Leyen echoed this call.

“ALL passengers must be able to continue their travel to Vilnius immediately and their safety ensured,” she said, in a separate tweet.

And she warned: “Any violation of international air transport rules must bear consequences.”

The president of the European Council Charles Michel, who will host a summit of the 27 EU national leaders on Monday, also spoke out.

“An ICAO investigation of the incident will be essential,” he declared, referring to the International Civil Aviation Organisation, a UN agency.