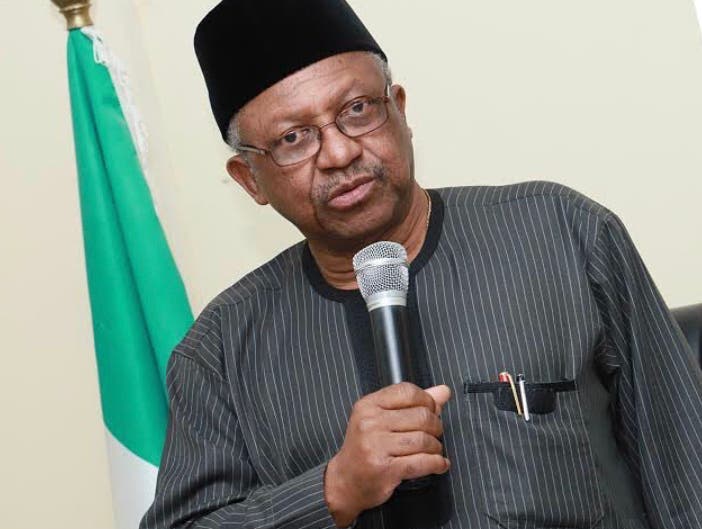 Following the recent increase in the number of COVID19 cases in Nigeria, the Federal government has asked COVID19 treatment centers across the country to prepare for reopening.

The centers were closed after a reduction in the number of cases were reported. The number of confirmed cases has risen in the last few days. On Wednesday, Nigeria recorded 550 cases, the highest in recent times.

The Minister of Health, Osagie Ehanire, announced this while speaking at the presidential task force on COVID-19 on Thursday, December 10. We are seeing an increase in the number of confirmed covid19 cases in the last few days, which we have frequently alluded to in recent times. This rightly suggests that we may just be on the verge of a second wave of this pandemic. Last week, we recorded 1843 against 1,235 two weeks before that and 1,126 the week before that,” he said.

In the past 24 hours, 474 new confirmed cases and 2 deaths were recorded, with an indication that this week’s figure will beat last week’s. As of today, we have crossed the 70,000 marks with a total of 70,669 confirmed cases of which 65,242 have been treated and discharged. Sadly the number of deaths has now reached 1184 as against 1,167 two weeks before.

?Everyone of us has a role to play in the effort to prevent the explosive spread of this infection in Nigeria. While we strive for the best, we must prepare for a possible second wave which we must ensure, does not get to be worse than what we have seen so far, judging from what we observe in other countries.

The US, UK, and other countries are going through very difficult times, and we do sympathize with them. To prepare ourselves, I have directed that all Isolation and Treatment Centres, which were hitherto closed due to reduced patient load, to be prepared for reopening and the staff complement put on alert.” he said