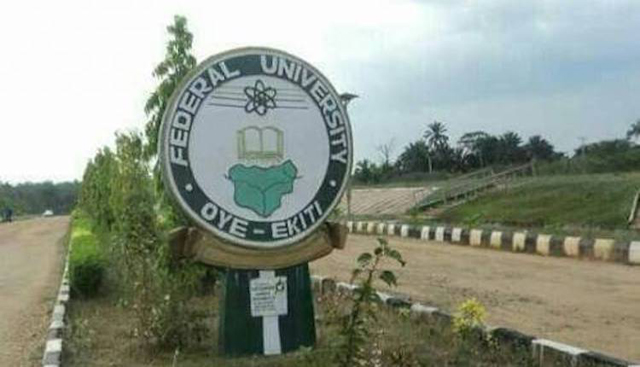 The Governing Council, Federal University, Oye Ekiti, has approved the temporary stoppage of all processes leading to the appointment of a new Vice-Chancellor for the institution.

This followed the receipt by the Council of over 120 petitions on the processes.

A statement on Thursday by FUOYE Deputy Director, Corporate Services, Adeyinka Adwmuyiwa, titled, ‘Announcing temporary stoppage of ongoing processes on the appointment of VC’, however, stated that “a new process will commence shortly”.

The Council said the stoppage “is to accommodate grievances and complaints of some stakeholders in the canceled processes where over 120 petitions had been received.

It stated that the decision was made “in a session presided over by Council Chairman, Dr. Mohammed Yahuza, on Wednesday, December 9, 2020, where all members were in attendance, including officials of the National Universities Commission.

“Both Yahuza and the VC, Prof Kayode Soremekun, wish to appreciate the diligence, steadfastness, commitment, and patriotism of council members, friends of FUOYE particularly NUC officials, and those of the Federal Ministry of Education for their unalloyed support in this critical moment,” it stated.