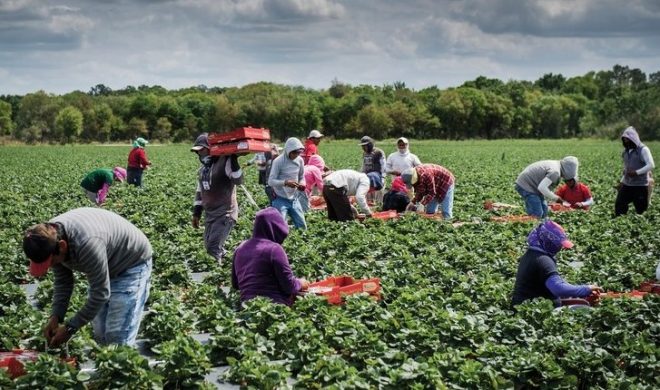 President Muhammadu Buhari says N300 billion has been disbursed to farmers while 1.6 million poor and vulnerable households are currently benefiting from the Conditional Cash Transfer programme.

The president revealed this while virtually declaring open the 14th Annual Banking and Finance Conference of Chartered Institute of Bankers of Nigeria in Abuja on Tuesday.

According to him, some of the various initiatives embarked upon to boost agricultural trade in Nigeria include the Anchor Borrowers Programme.

He stated that the Central Bank of Nigeria had made more than N300 billion available to over 3.1 million smallholder farmers of 21 different commodities.

President Buhari said the National Social Investment Programme was the biggest in Sub-Sahara Africa and one of the largest in the world.