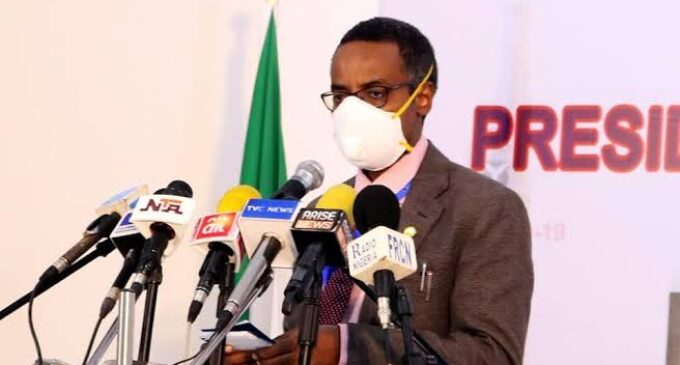 The Federal Government has said passports of travellers who failed to undergo the compulsory COVID-19 test after returning into the country.

The Chairman of the Presidential Task Force on COVID-19, Boss Mustapha, said this at the PTF briefing on Tuesday.

He said the passports number of the affected travellers would be published on national dallies on January 1, adding that the passports would be suspended for about six months.

He said, “With effect from 1st January 2021 the passports of the first 100 passengers that failed to take their day seven post-arrival PCR test will be published in the national dailies.

”The passports, as a deterrent, will also be suspended till June 2021.”

The Nigeria Centre For Disease Control on Monday announced 397 new infections of the Coronavirus in the country.

The NCDC said the country has so far tested 932,327 people since the first confirmed case relating to the COVID-19 pandemic was announced on February 27.

The NCDC also stated that there were 12,126 active cases across the country.

The agency added that deaths as a result of COVID-19 related complications had increased by 10, while 323 patients across the country had been discharged after testing negative for the virus.

Reps To Amend Mode Of Primaries In Electoral Bill On Wednesday – Gba...

The House of Representatives is set to