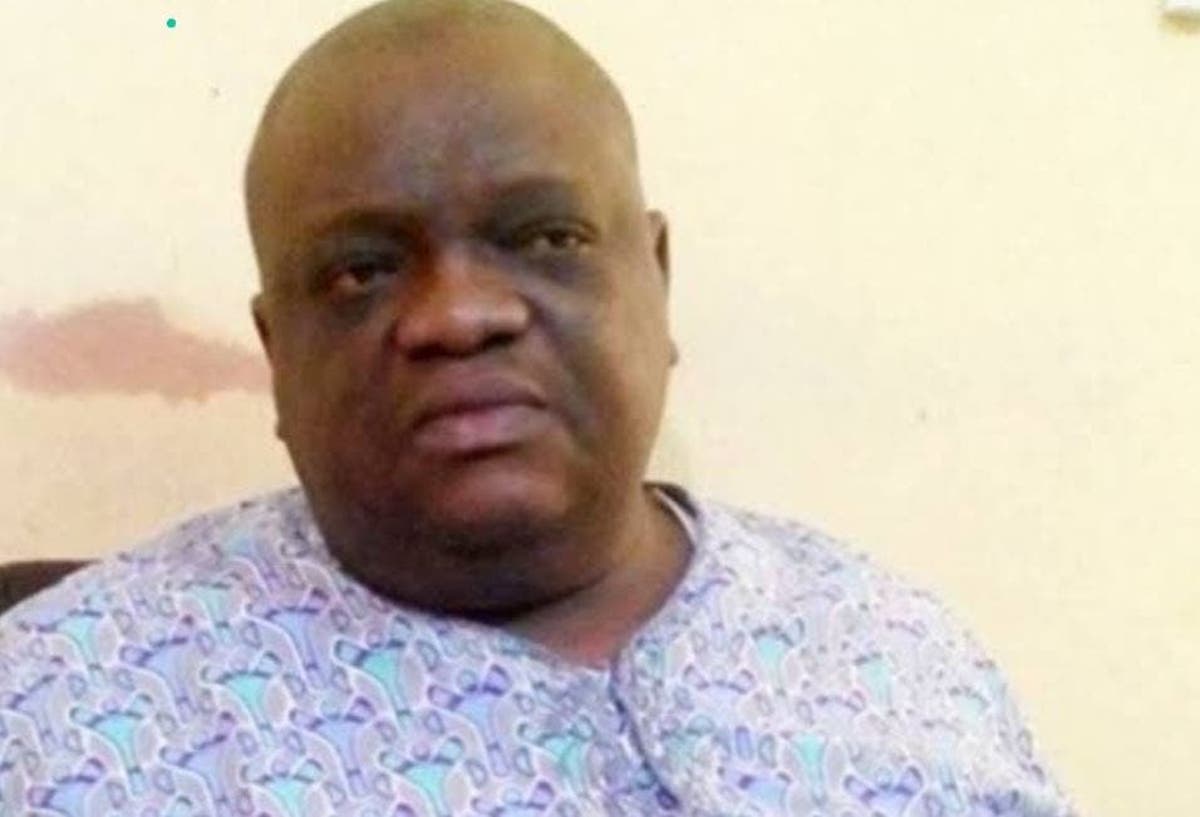 A former Commissioner for Establishment and Special Duties in Edo State, Comrade Didi Adodo, is dead.

Adodo who served during the two terms of Comrade Adams Oshiomhole’s administration, reportedly died in the early hours of Tuesday, from a brief, but yet-to-be-disclosed ailment.

It was gathered that he took ill five days ago, but could not recover from the illness.

The death of the frontline labour leader is a big blow to the labour industry.

A source close to the family confirmed the death and said that efforts were being made to bury him today (Tuesday).

“I can confirm to you that Comrade Adodo is dead. He passed on in the early hours of Tuesday and the family is making efforts to bury him immediately,” the source said.

He later attended the University of Benin where he graduated in 1986.

He was married with children.

Family members of the deceased could not be reached for comments as their mobile phones were switched off.