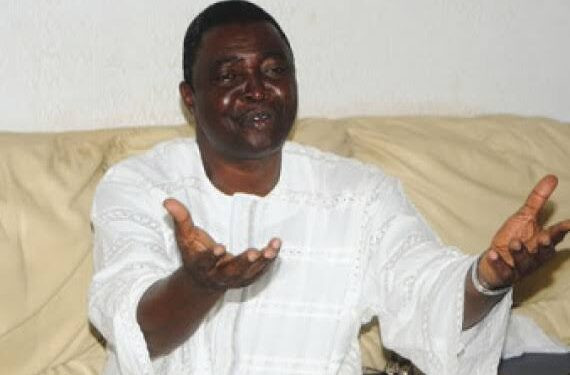 A former member of the senate and chieftain of All Progressives Congress (APC) representing Osun State, Adebayo Salami is dead.

While the circumstances leading to his death was not immediately available at the time of filing this report, his first son Oluwatoyin Salami disclosed that he died at the age of 68.