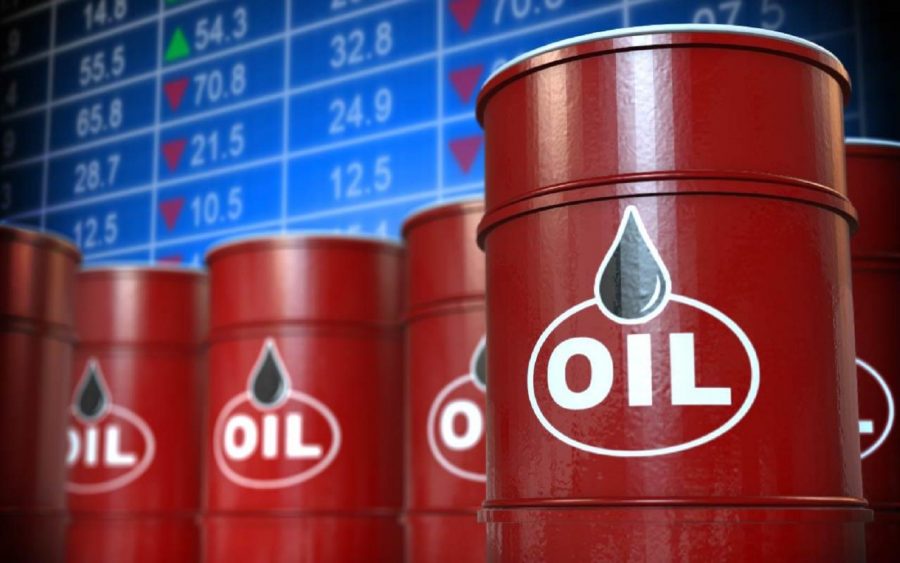 Nigeria’s economy is in a dire strait as oil price hit $80.20 yesterday amid growing demand fuelled by a return to the opening of economies around the world.

However, the development has put Nigeria at crossroads. While the country makes more revenue from oil sales, the gains appear to be filtered away through fuel subsidies as the country through the Nigerian National Petroleum Corporation( NNPC) imports 100 per cent of petrol consumed locally at 56 million litres daily

According to data from the Nigerian National Petroleum Corporation (NNPC), the corporation incurred N756.99 billion petrol subsidy cost from January to July this year, a figure that may likely hit N1 trillion by December if oil price continues to rally.

The surge may not be unconnected with Hurricane Ida’s landfall near Port Fourchon, Louisiana, as a Category 4 hurricane. As a result of the hurricane, 96 per cent of crude oil production and 94 per cent of natural gas production in the U.S. federally administered areas of the Gulf of Mexico (GOM) were shut in.

According to estimates by the U.S. Department of Interior’s Bureau of Safety and Environmental Enforcement, at least nine refineries shut down or reduced production, leading to reduced forecast for crude oil production and refinery runs in September Short-Term Energy Outlook (STEO).

The GOM accouns for 15 per cent of U.S. crude oil production. The International Energy Agency (IEA) reported that global oil demand will move to 108 million barrels per day(bpd), up from where it was before the COVID-19 pandemic.

The Federal Government had in March 2020 removed petrol subsidy after reducing the pump price of the product to N125 per litre from N145 following the sharp drop in crude oil prices.