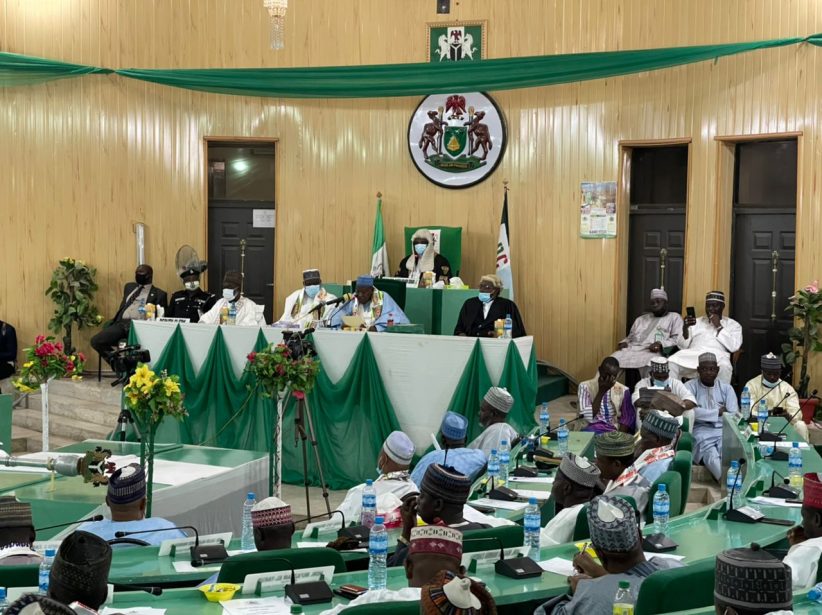 Kano State Governor, Abdullahi Ganduje, on Thursday presented N196.3billion as the total budget proposal for the 2022 fiscal year to the state’s House of Assembly. the Governor, who entitled the proposed appropriation bill “A budget of consolidation and prosperity”.

In the proposed budget, the education sector is to receive the largest share with N51.6 billion, representing 26 per cent while the health sector got N15 billion and N33 billion was proposed for works and infrastructure.

The speaker of the house, Hamisu Chidari, assured that the assembly will immediately swing into action to pass the budget before the end of 2021 without compromising.

He called on the government to support the farmers to guarantee food security on the grounds that insufficient rainfall for the year had destroyed many farms produce.