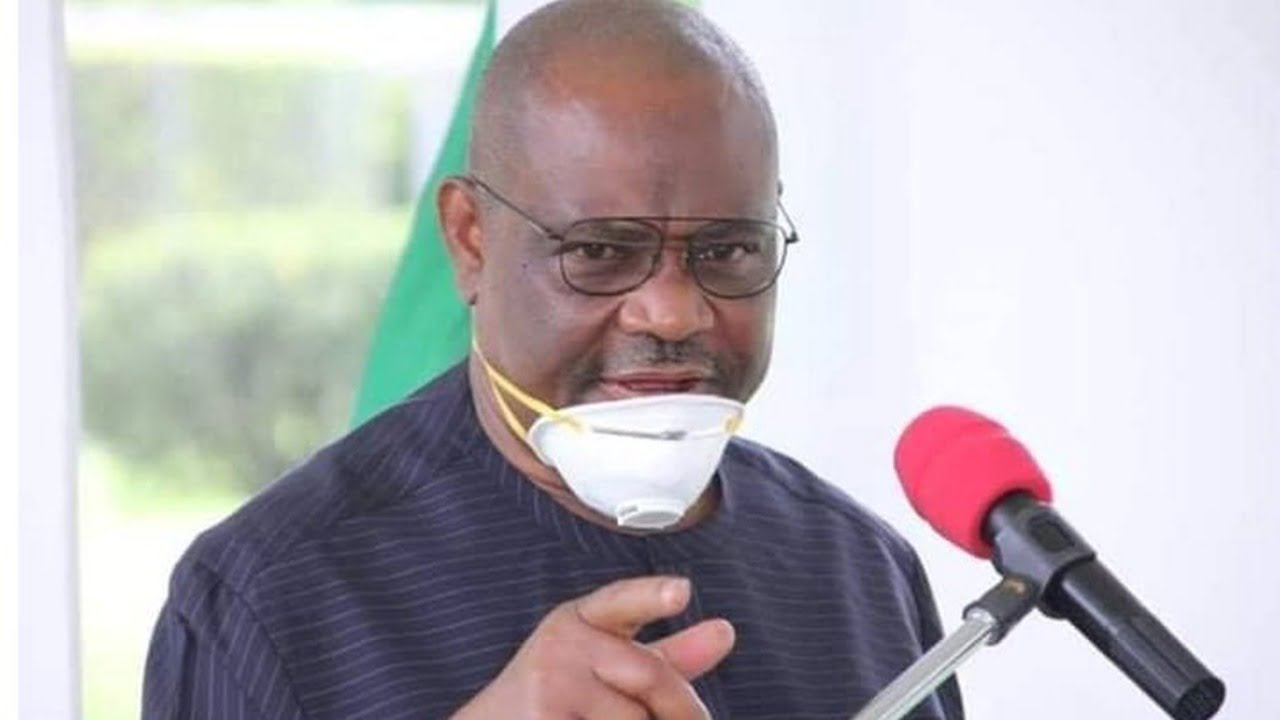 Rivers State Governor, Nyesom Wike has assured of at least 80 percent implementation of the State’s 2022 budget.

He gave the assurance while signing the budget of N483.1bn into law at the State’s Government House, Port Harcourt, on Tuesday.

He thanked the State lawmakers for their continued support for the State government, particularly the quick passage of the budget.

Wike said “I must sincerely thank and assure you that we will do all we can to make sure we achieve not less than 80 percent of the implementation of the budget, believing that God willing, we will get the necessary resources.

“By the grace of God, we’ll hit the ground running from January 1st. And so, we think that what you have done is to give support to the executive council to render good services to the people of the State.”

The Governor noted that 2022 may be turbulent politically, which may in effect affect the implementation of the budget but expressed the belief that the effect will not be much.

“So, next year will be politically turbulent and it will affect the performance of every budget. But I pray to God that it shouldn’t be much so that we will be able to execute the necessary plans and goods we have for our people,” he said.

Also speaking, the Speaker of the Rivers State House of Assembly, Rt. Hon. Ikuinyi-Owaji Ibani faulted critics of the projects of the Wike administration, particularly the flyovers, saying they lacked hindsight about the overall derivable benefits.