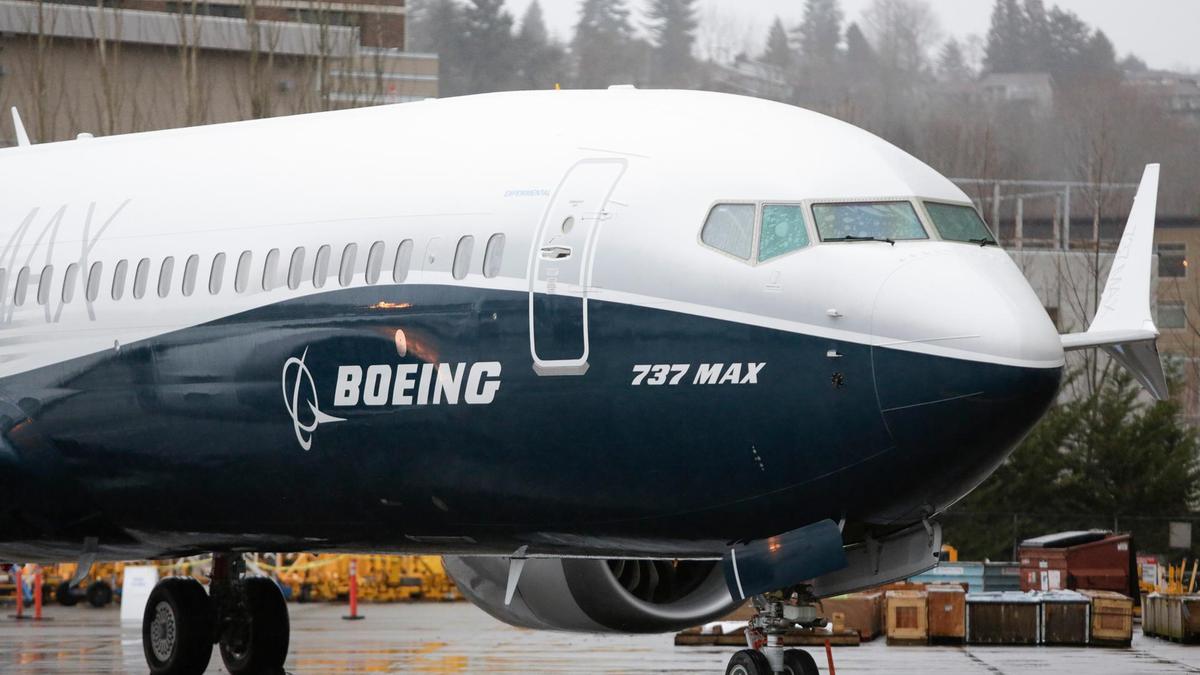 Passenger service on the Max will begin December 9 on domestic routes from Sao Paulo, the airline said in a statement late Monday. Gol has trained 140 of its pilots in the US, using simulator sessions and a new curriculum approved by the Federal Aviation Administration and ANAC, Brazil’s regulator, in the wake of two fatal Max crashes.

Boeing’s best-selling jetliner is due to make its return in the US almost three weeks later when American Airlines Group Inc. relaunches Max service on flights connecting Miami with New York. Boeing is also closing in on another milestone, the first post-grounding delivery of a Max plane, with a handover to United Airlines Holdings Inc. likely this week.

The moves will enable the Chicago-based planemaker to crank up a critical commercial machine after racking up about $20 billion in costs from the Max accidents, which prompted the longest aircraft grounding in US history and sparked federal investigations and scores of lawsuits. Boeing redesigned key flight-control software after the crashes, which killed 346 people.

While Boeing has warned that it faces another year of losses brought on by the Covid-19 pandemic, its shares have soared 65% since the end of October, buoyed by Max’s return and vaccine progress. That was the biggest gain during the period on the Dow Jones Industrial Average.

While Gol didn’t specify which destinations the Max would serve from Sao Paulo, the airline’s website said flights to Porto Alegre, Curitiba, and Rio de Janeiro are among those that may be operated by the model.

About 43 million National Identity Numbers have

The Rivers State Ministry of Education, in