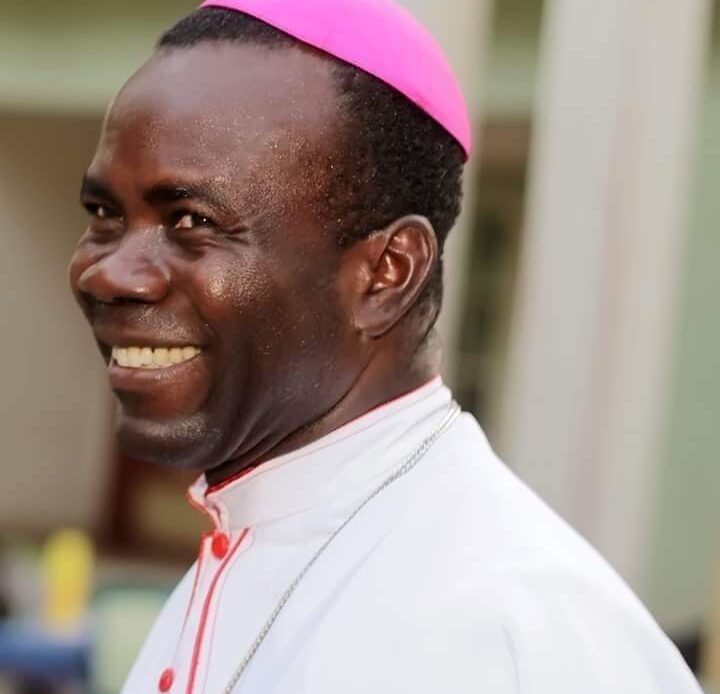 The incident which occurred at about 8 pm Monday, jolted residents and adherents of the Catholic faith.
Witnesses said the cleric was kidnapped alongside his driver in his official car. But the car it was gathered was later returned to Assumpta Roundabout while the occupants were believed to have been taken to an unknown destination.

Confirming the incident, the State Police Public Relation Officer (PPRO) Orlando Ikeokwu who said the police got wind of the incident via social media affirmed that the incident actually happened on Sunday evening.

He said the State Police Commissioner, Isaac Akinmoyede has already set machinery in motion to arrest the culprits.

“The Commissioner of Police has activated the Commands Quick Intervention Team (QUIT) and the Anti Kidnapping Unit (AKU), to move into the matter with a view to rescue the Bishop and possibly arrest the hoodlums,” Ikeokwu said.