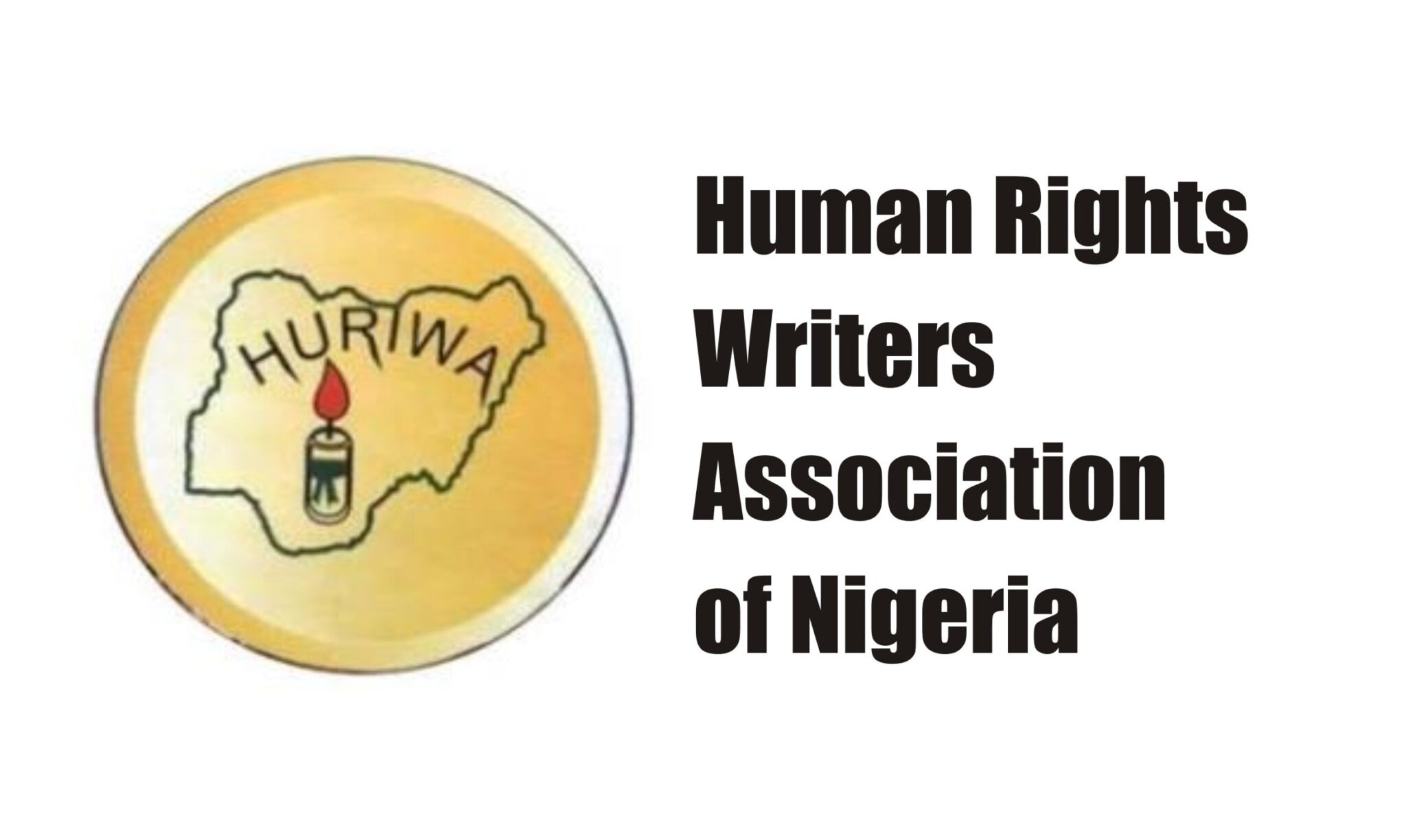 In a statement on Saturday, the rights group wondered where the “military involved in OPERATION NEW DAWN that had killed many civilians under the guise of combating Eastern Security Network has gone to whilst these unprovoked attacks by Fulani terrorists in Enugu are waged successfully”.

HURIWA called on the Inspector-General of Police, the Chief of Army Staff, and the rest of the service chiefs, including the Chief of Defense Staff, to halt the incessant attacks by armed Fulani terrorists which are meant to provoke civil unrest in the country.

The rights group said the blood cuddling violence against the Igbo-speaking people by armed Fulani terrorists are the fundamental basis for the call by the south-east political leaders to collectively set up a security structure to protect the civilians who frequently come under incessant attacks.

“We in the Human Rights Writers Association Of Nigeria (HURIWA) are very impressed that the Enugu State Governor is on top of the situation and has effectively activated workable mechanisms to forestall future reoccurrence and we are encouraging the government of Enugu State to pursue the path of putting in place watertight and fool-proof security network including the setting up of Statewide armed vigilante backed by a law of the Enugu State House of Assembly in line with Section 4(7) of the Nigerian Constitution for the security and good governance of the good people of Enugu State.

“The efforts by the Governor of Enugu State to galvanise resources and manpower to secure the people of Enugu State is in tandem with Section 14(2) (B) of the Constitution of the Federal Republic of Nigeria of 1999 as amended which makes the security of lives and property of citizens as the primary duty of government.

“We urge the South-East Governors Forum and the South East Political establishment not to abandon the good people of IsiUzo LGA who are now made Internally Displaced persons by the rampaging and marauding armed Fulani terrorists who are inevitably on a nationwide Jihad supported by top-flight security Chiefs in Abuja who are all Fulani and Moslems by affiliation.”

HURIWA stated that following reports of killings attributed to herdsmen and the tension that has enveloped Isiuzo Local Council of Enugu State, Governor Ugwuanyi has called for an emergency security meeting with leaders of the council in the state.

Citing a statement, on Friday by the Governor’s Special Adviser on Information, Steve Oruruo, HURIWA said the council chairman, all security heads in the council, traditional rulers, presidents-general, the clergy and youth leaders are expected at the meeting taking place in Government House, today Saturday to find a solution to the incessant attacks.

HURIWA said it is supporting the government of Enugu State to mobilise resources and organise necessary manpower to secure the State from infiltrators even as the Rights group said the South East Region must activate broad-based and regional wide strategic security framework for efficiency and effectiveness because together as one the citizens can be better secured from external aggressors and internal saboteurs.

The rights group recalled that uneasy calm pervaded the council since December last year, after suspected herdsmen reportedly kidnapped, in a week, seven residents who returned for the 2021 Christmas and New Years celebrations.

HURIWA quoted a media report that five of the victims were said to have been abducted along the Eha-Amufu/Agu-Amede/Ikem road, even as residents of the area lamented that no week passed without a report of people being killed by bandits suspected to be herdsmen along the Eha-Amafu/Ikem road.

The group further recalled that last week, the wife and child of the brother of a serving commissioner in the state were reportedly kidnapped in their home and taken to an unknown destination. Sources stated that some vigilante members, who went after the kidnappers, did not return alive.

Similarly, HURIWA asserted that on Wednesday, the state woke with reports of the sack of five village farm settlements in Mgbuji Autonomous Community, Eha-Amafu, with the killing of five persons, including children and women.