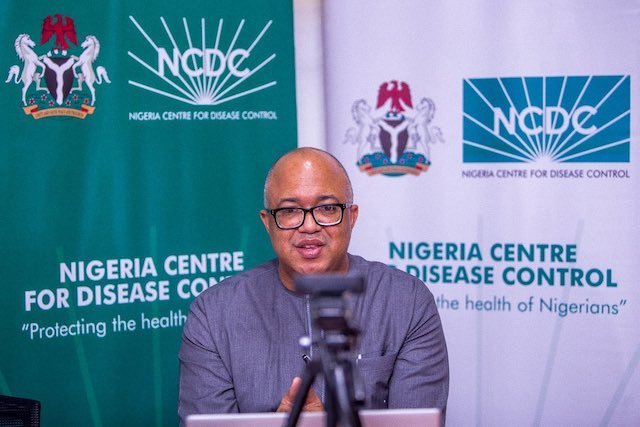 Senior Special Assistant to the President on Media and Publicity, Garba Shehu, disclosed this in a statement on Monday.

Dr Adetifa replaces former NCDC chief, Chikwe Ihekweazu, who recently got a new job as the Assistant Director-General of Health Emergency Intelligence at the World Health Organisation (WHO).

Meanwhile, President Buhari has approved the setting up of a Health Sector Reform Committee to commence the development and implementation of a health sector reform programme for Nigeria, in collaboration with the state governments and the Federal Capital Territory (FCT) administration.

“The committee will undertake a review of all healthcare reforms adopted in the past two decades and lessons learnt and factor them into the development of the new health sector reform programme,” the statement said.

“The committee which is set up for a period of six months under the chairmanship of Vice President, Yemi Osinbajo, has members drawn from private and public sector health care management professionals, development partners, representatives from the National Assembly, as well as the Nigeria Governors Forum among others.”

Its members include Delta State Governor, Dr Ifeanyi Okowa; Minister of Health, Dr Osagie Ehanire; Director-General of BPE, Alex Okoh; a Professor of Infectious Disease Epidemiology at the University College, London and Director of the UCL Institute for Global Health, Ibrahim Abubakar; and Director-General of Federal Competition and Consumer Protection Council, Babatunde Irukera, among several others.

President Buhari also named the new NCDC boss as a member of the committee.

According to Shehu, the setting up of the committee is sequel to a health sector diagnostic review report developed by a consultant, Vesta Healthcare Partners and the Federal Ministry of Health.

Vesta Healthcare Partners and Bill & Melinda Gates Foundation are to serve as resources persons and have observer roles in the committee.