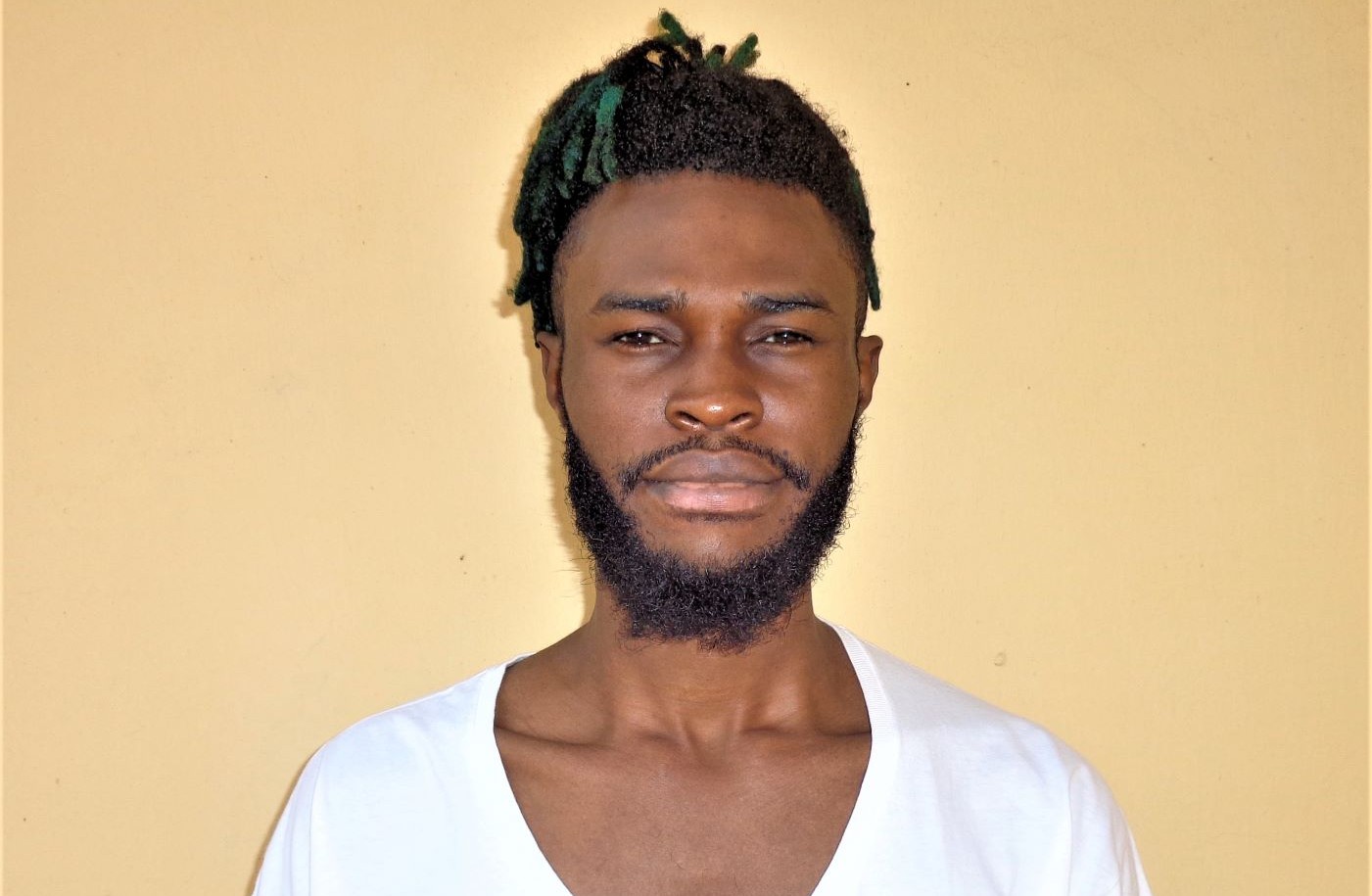 The Federal High Court in Enugu on Tuesday sentenced a final-year student of the Institute of Management Technology, Enugu, Okoro Joseph, to eight months’ imprisonment over $15,000 fraud.

Joseph was arraigned by the Economic and Financial Crimes Commission before Justice Dugbo Oghoghorie on five counts bordering on impersonation and obtaining by false pretenses.

He pleaded guilty to the charges.

According to the EFCC, Joseph impersonated Donald Woods and Kennedy Lordan and used pictures of white men to create fraudulent profiles on Hangout and Instagram, which he used to defraud an American woman, Lisa Spitler, of the said sum.

Following his plea, the prosecution counsel, Henry Anasoh, urged the court to convict and sentence him accordingly.

Justice Oghoghorie sentenced Joseph to eight months’ imprisonment and ordered him to restitute the sum of $15,000 to his victim, through the EFCC.

One of the charges read, “That you, Okoro Tochukwu Joseph, (alias Donald Wood), on March 11, 2020, in Enugu, Enugu State, within the jurisdiction of  the Federal High Court of Nigeria, while representing yourself to be Donald Wood, a financial investor in cryptocurrency, using a computer system, knowingly sent a message through your Hangout, knowing the same to be false, to cause needless anxiety to Lisa Spitler, thereby committing an offense, contrary to and punishable under Section 24 (b) of the Cyber Crimes (Prohibition, Prevention, Etc) Act, 2015.”

Meanwhile, the EFCC on Tuesday arraigned one Patience Robert before the Nasarawa State High Court for allegedly defrauding unsuspecting members of the public in an employment scam.

It was gathered that Robert, who paraded herself as the EFCC’s director of intelligence, collected N1.5m from one of her victims to help his children secure jobs in the anti-graft agency.

It was learnt that the suspect, who about N11m was traced to, also collected N4.5m from an Abuja-based victim.

The EFCC, in a statement on Tuesday, said investigations showed that the suspect was in the habit of defrauding unsuspecting members of the public with propositions for employment in the EFCC and the Nigeria Customs Service.