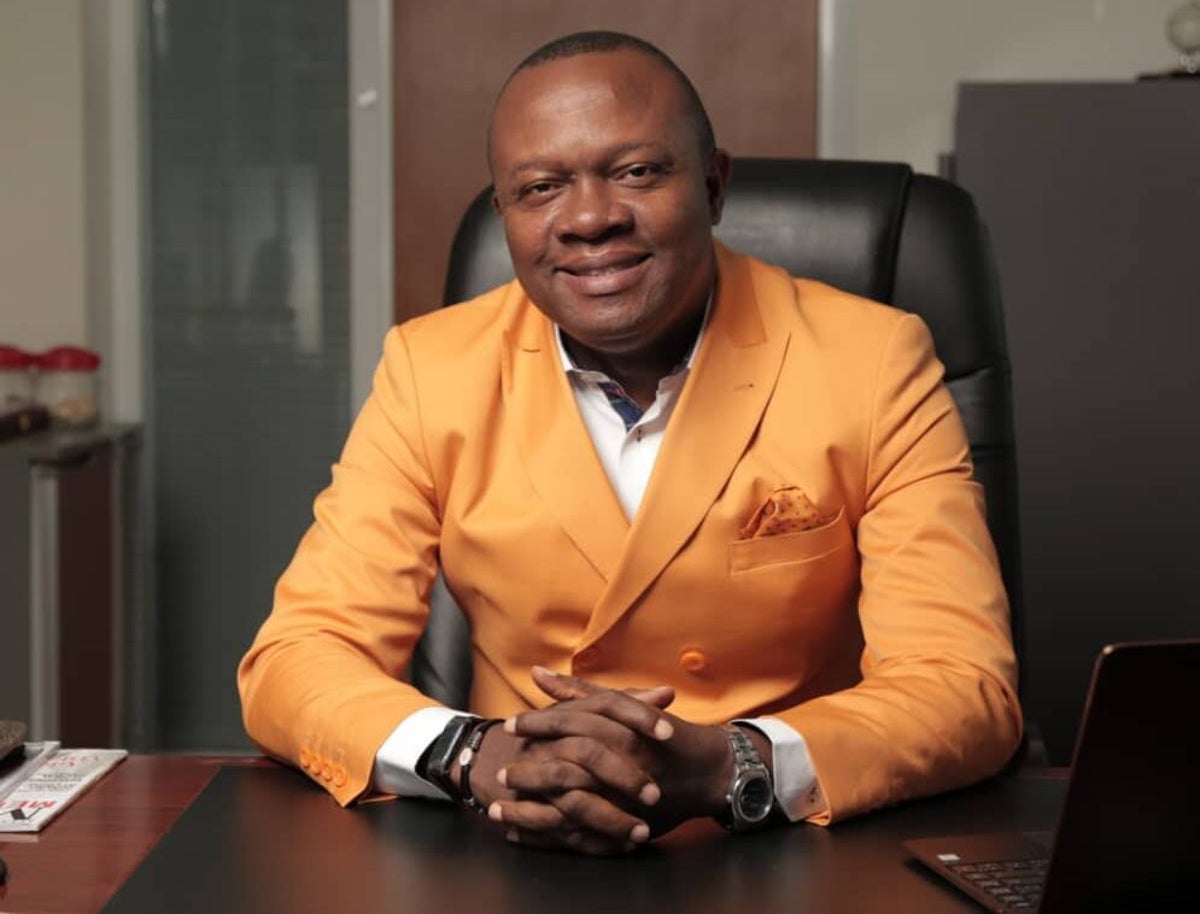 The Independent National Electoral Commission (INEC) has recognised Mr Valentine Ozigbo as the candidate of the Peoples Democratic Party (PDP) for the Nov. 6 Anambra governorship election.

INEC said it took the decision after a court order.

The commission disclosed this in a statement by Mr Festus Okoye, National Commissioner and Chairman, Information and Voter Education Committee, on Thursday in Abuja.

Okoye said INEC met on Thursday and considered a number of issues relating to the governorship election, including the latest court order.

“The Court of Appeal has ordered the commission to recognise and publish the name of Ozigbo as the governorship candidate,” he said.

He noted that earlier, PDP had substituted its deputy governorship candidate within the deadline provided by law.

He said the final list of candidates would be published on Oct. 7 as provided in the timetable and schedule of activities for the election.