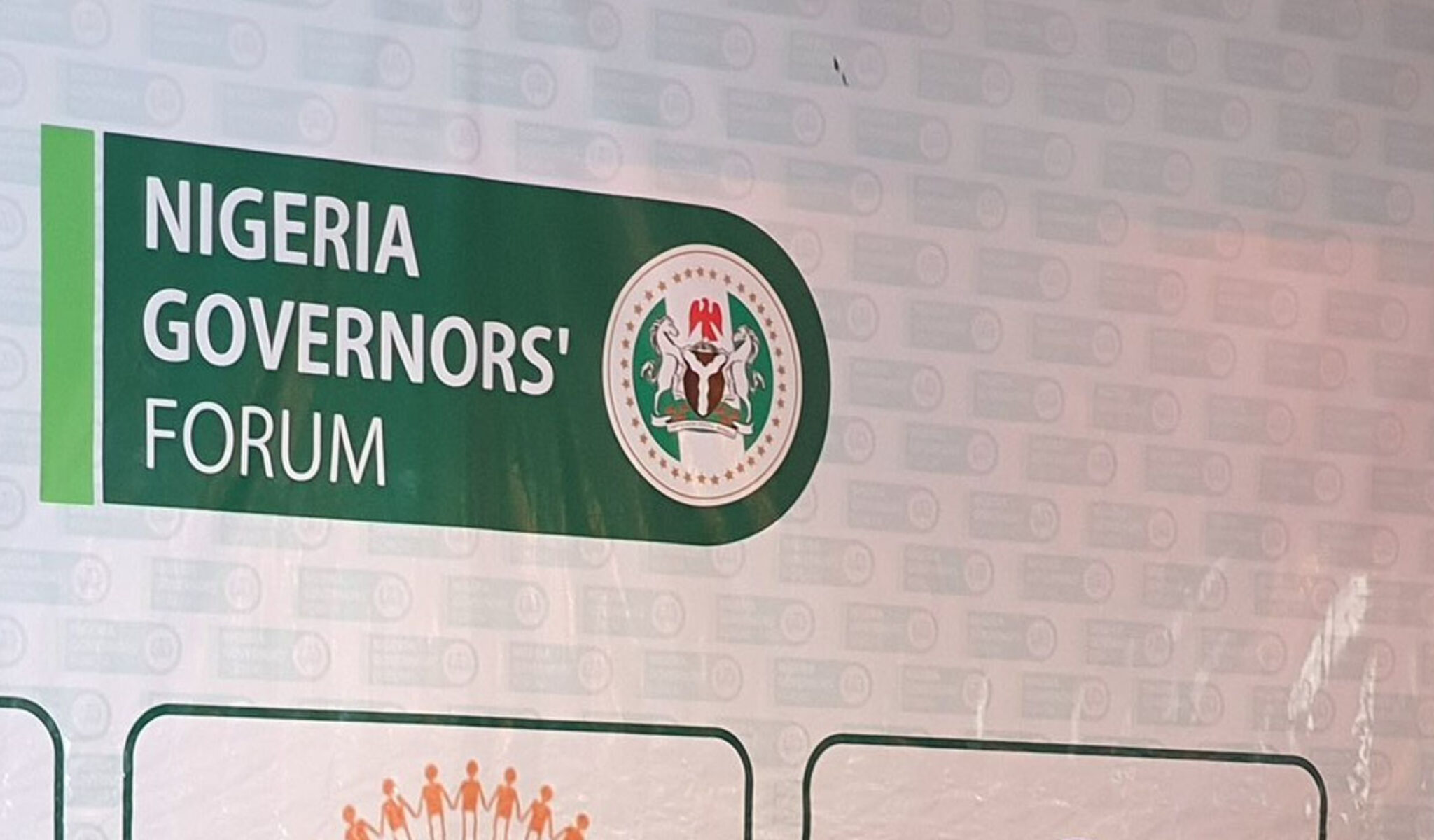 The Nigerian Governors Forum (NGF) comprising chief executives of the 36 states has lamented the insecurity nationwide, confessing: “We’re all tired, we’re all frustrated.”

Ekiti Governor who is also Chairman of the Forum Kayode Fayemi, spoke in Katsina when he led a delegation on a solidarity visit to Governor Aminu Bello Masari in Katsina over the recent rescue of 344 students of Government Science Secondary School, Kankara.
“We were sent by all our colleagues to pay a solidarity visit to our elder brother, Governor Aminu Bello Masari and we thank God that all the kids who were abducted were retrieved without any mishap.

“However, we as governors, are deeply concerned about the security situation in the North-West and the entire country and these things happen almost on daily basis. We are all tired, we are all frustrated that these issues are happening but with concerted efforts on our part as governors and commitment of the Federal Government and professional conduct of our security services and our social investment programmes intensified, we shall see the end of this criminality, this brigandage. We will work together and return our country to the path of peace, development progress, and prosperity.

“We want to thank the President for working closely with the government of Katsina State to ensure that the kids were released from the forest of Zamfara State, with the assistance of all the key players involved.”
Fayemi noted, however, that causes of insecurity may not be unconnected with what he described as a disparity in social inequality and the poverty level in the country.

“We have found a way of saving our young people from the merchants of death who use them as cannon fodder for this criminal brigandage. And we can only do that if we provide them with alternative means of livelihood and support system.

“This is something we are committed to doing as governors so that we don’t keep talking about the same thing over and over again. We assure the people of Katsina State that help is on the way,” Fayemi said.

Sources in the area confirmed that hoodlums stormed the village after midnight and operated until the early hours of Tuesday.

According to one of the sources, “after the attack on the community which lasted several hours, the gunmen packed at least 17 persons into the forest. Apart from the village head, his two wives were also kidnapped.“

The police were yet to react to the incident at the time of this report yesterday afternoon.

Don’t rely on government only for jobs - Aregbesola tells youths