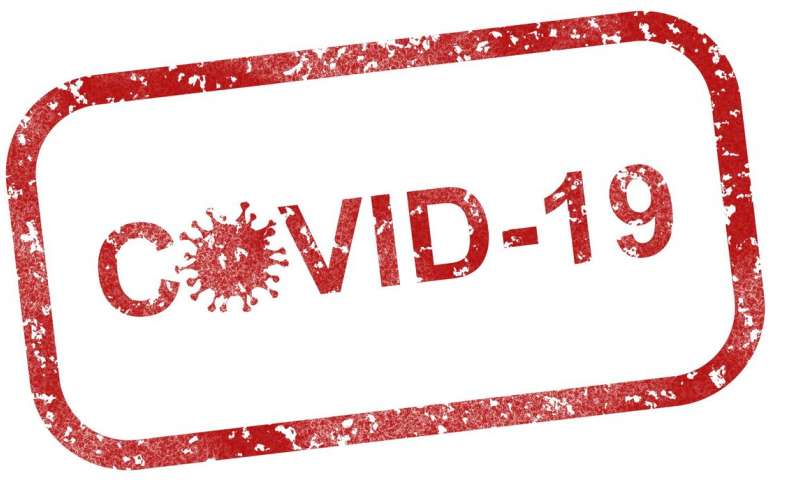 Iran confirmed Tuesday its first case of a new Covid-19 variant first detected in Britain, as daily deaths dropped below 100 for the first time in over six months.

“Sadly, the first instance of the mutated British Covid-19 was detected in one of our compatriots who had arrived from England,” Health Minister Saeed Namaki said in a televised address.

The patient was admitted to “a private hospital, and our extensive testing showed (the virus) was of the mutated type,” he added.

Iran is the country worst-hit in the Middle East by the pandemic, with Covid-19 first surfacing in the Islamic republic in February 2020.

The new strain, which experts say potentially spreads faster than the original variant, has prompted travel restrictions on the United Kingdom by more than 50 countries, including Iran.

Namaki did not elaborate on the patient’s identity but said no traces of the virus were detected among their family and acquaintances as the concerned individual had self-isolated upon arrival.

But some officials — including Namaki himself — admit the official figures are much lower than the actual numbers, mostly due to testing protocols.

In the past 24 hours, the virus caused 98 new deaths, the lowest since June 18 when Iran recorded 87 fatalities.

Total infections also grew by 6,113 on Tuesday, remaining relatively stable at that level for the past three weeks, from a high of 14,051 on November 27.

The recent drop in virus figures came after tough restrictive measures were imposed as of November 21 for two weeks, some of which are still in place.