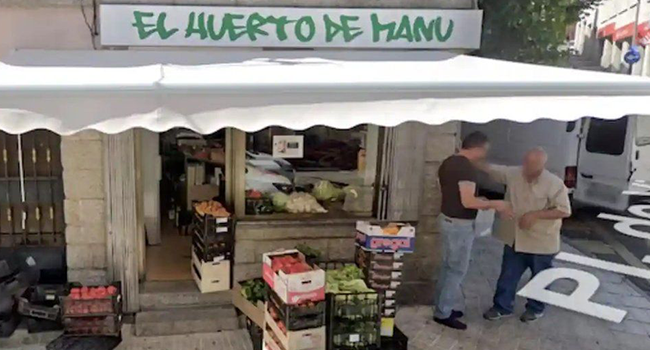 An Italian mafia boss has been arrested after he was sighted on Google Maps, a web mapping platform and consumer application offered by Google.

Gioacchino Gammino, 61, was arrested on December 17 but the news was first reported by Italian publication La Repubblica on Wednesday.

After his arrest, he reportedly told police: “How did you find me? I haven’t even called my family for 10 years.”

He was found in Galapagar, Spain, where he was living under the name Manuel after escaping from a Rome prison in 2002 while serving a life sentence for murder.

According to the BBC, Gammino was a member of a Sicilian mafia group known as Stidda and was one of Italy’s most wanted gangsters.

He is now in custody in Spain and Italian police are hoping to repatriate him back to Italy by the end of February.