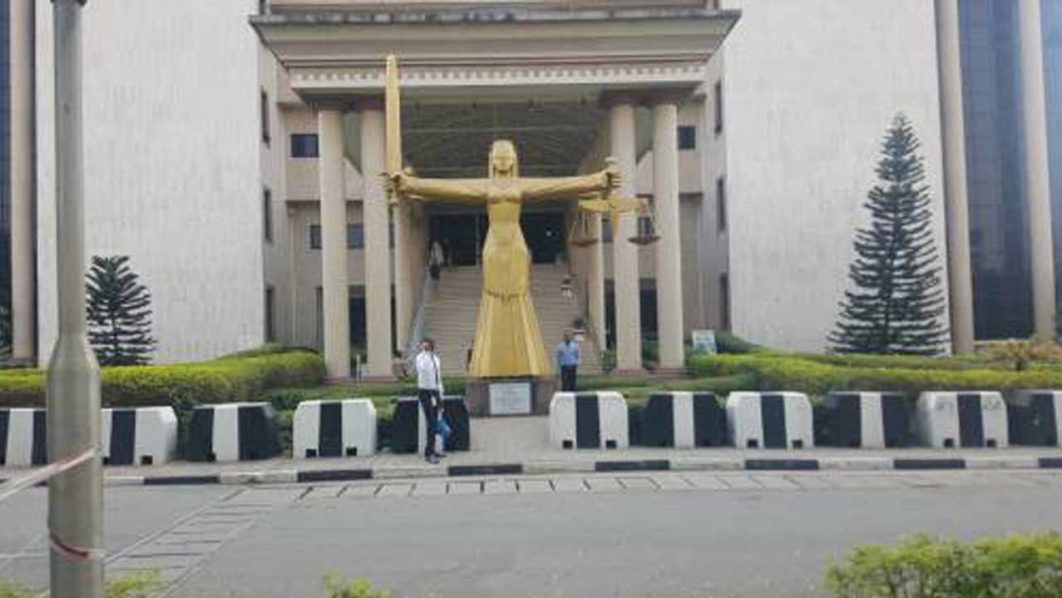 Judicial activities are set to officially commence on Monday across the nation after the Christmas vacation embarked upon by various courts in Nigeria.

Most courts closed for the year on the 20th of December after holding their end of year activities, to reopen on January 7 2022. However, sittings in various divisions of the courts are to commence on Monday , January 10, 2022

The apex court did not embark on a Christmas vacation. However, it observed the public holiday declared by the federal government on December 28 and 29 2021 and  January 3, 2022.

The court of appeal, also known as the appellate court, is a court of law that is empowered to hear an appeal of a trial court or other lower tribunal.

The court of appeal did not embark on Christmas vacation but only observed the public holiday declared by the federal government.

The Federal high court embarked on its Christmas vacation on Monday, December 20, 2021, to resume sittings in all judicial divisions on Monday 10 January 2022.

A circular signed by the Chief Justice of the federal high court, Justice John Terhemba Tsoho, notified the general public about the Christmas vacation which stated the resumption date and list of cases that would be entertained during that period.

The circular noted that during the period of vacation, only matters relating to the enforcement of Fundamental Rights, Arrest or Release of Vessels and matters of National interest will be entertained by the vacation judges.

The National Industrial Court embarked on its End of year/Christmas vacation on 17th December 2021 and resumed on Friday, January 7, 2022.

The court released a statement on its verified social media handles announcing the date it’s commencing the Christmas vacation and the date of its resumption.

The National Industrial court adjudicates on matters in connection with labour, employment, trade unions, industrial relations and matters arising from workplaces, the conditions of service, including health, safety, the welfare of labour, employee and worker.