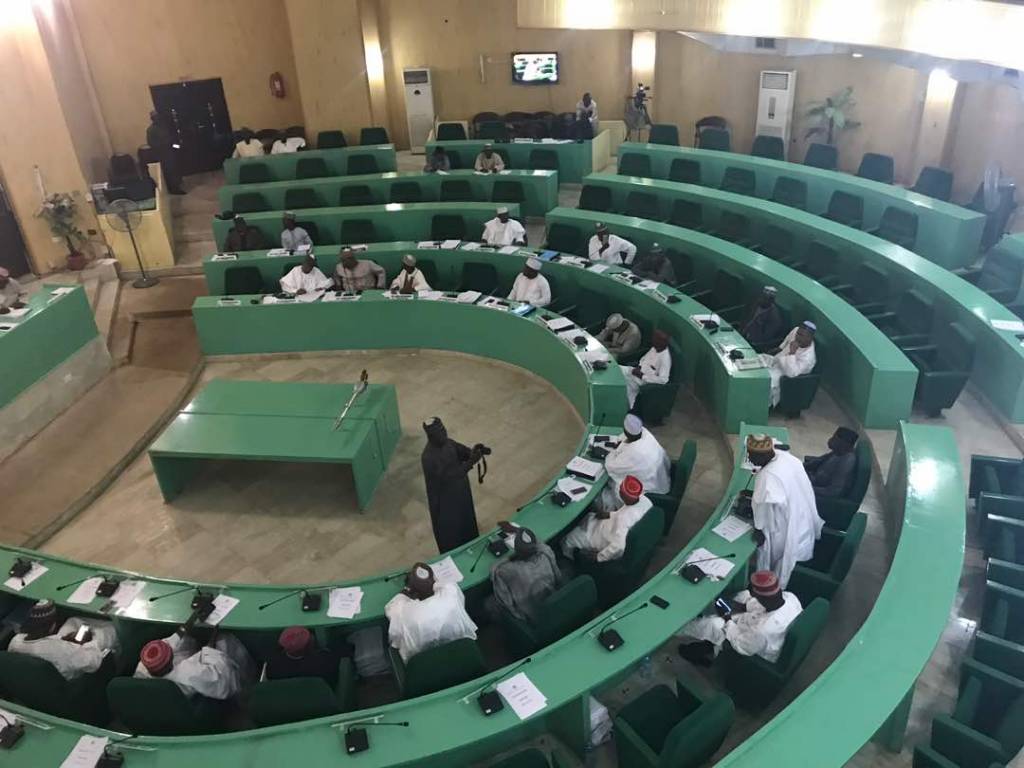 The Kano State House of Assembly, on Tuesday, elected a member, representing Makoda Constituency, Hamisu Chidari, as the new Speaker of the State Assembly.

This was a sequel to the resignation of the former Speaker, Hon Abdulaziz Gafasa, over personal reasons.

According to reports, the member representing Wudil constituency, Nuhu Abdullahi Achika, nominated Hamisu Chidari for the position and was seconded by Sanusi Usman Bataiya.

Moments after the swearing-in of the new Speaker, Hamisu Ibrahim Chidari, he appreciated the members, for the confidence reposed in him.