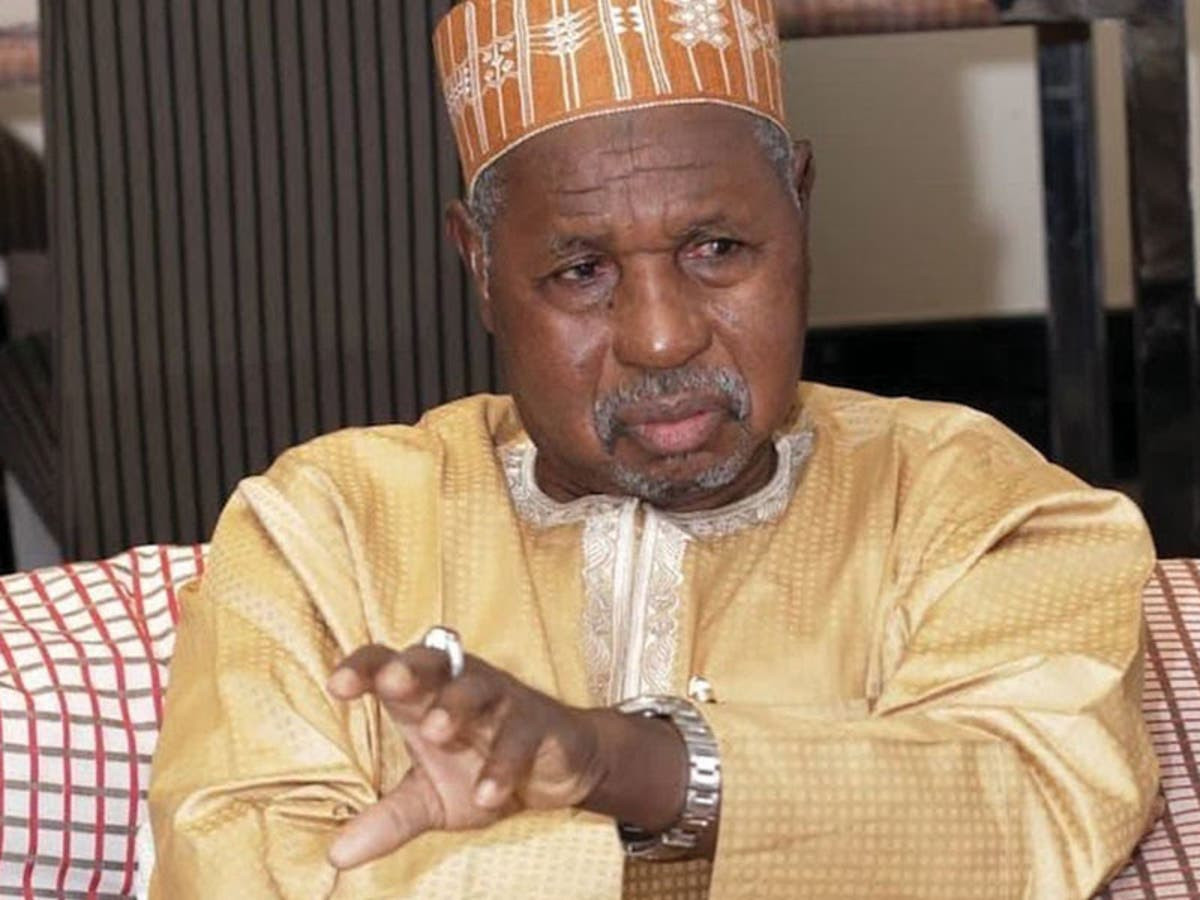 Katsina State Governor Aminu Masari has ordered the immediate closure of all schools in the state.

Recall that earlier on Saturday, December 12, armed men stormed Government Science Secondary School in ?an?ara Local Government Area of the state and began shooting into the air, causing the students to flee into the bush.

Speaking with newsmen this afternoon, Governor Masari said  This incidence has gone beyond imagination. For us, it’s highly worrisome and disturbing. I am assuring parents and guardians of these children that we couldn’t say that we are more disturbed than them but to be rest assured that we share the same worry with them. Because we know that we have the responsibility to protect their lives and their health.”

The Governor said he has met with the army who informed him they are on top of the situation as efforts intensify to locate the bandits. He announced that he has ordered the immediate closure of all schools in the state. And by God’s grace, we will do all that it takes to rescue the entire abducted students. I urge you people in the name of Allah and his prophet to please remain patient and intensify prayers.

This is because sharing blames and all sorts of abuses are not the solution in this trying time. Honestly speaking, we are not enjoying what is taking place and we are not executing what we supposed to do when it comes to the issue of protection of the lives of our people.

We want to assure you that we will do all that is possible on the school children as we have directed for the immediate closure of all schools in the state and that all students should be taken back home.”