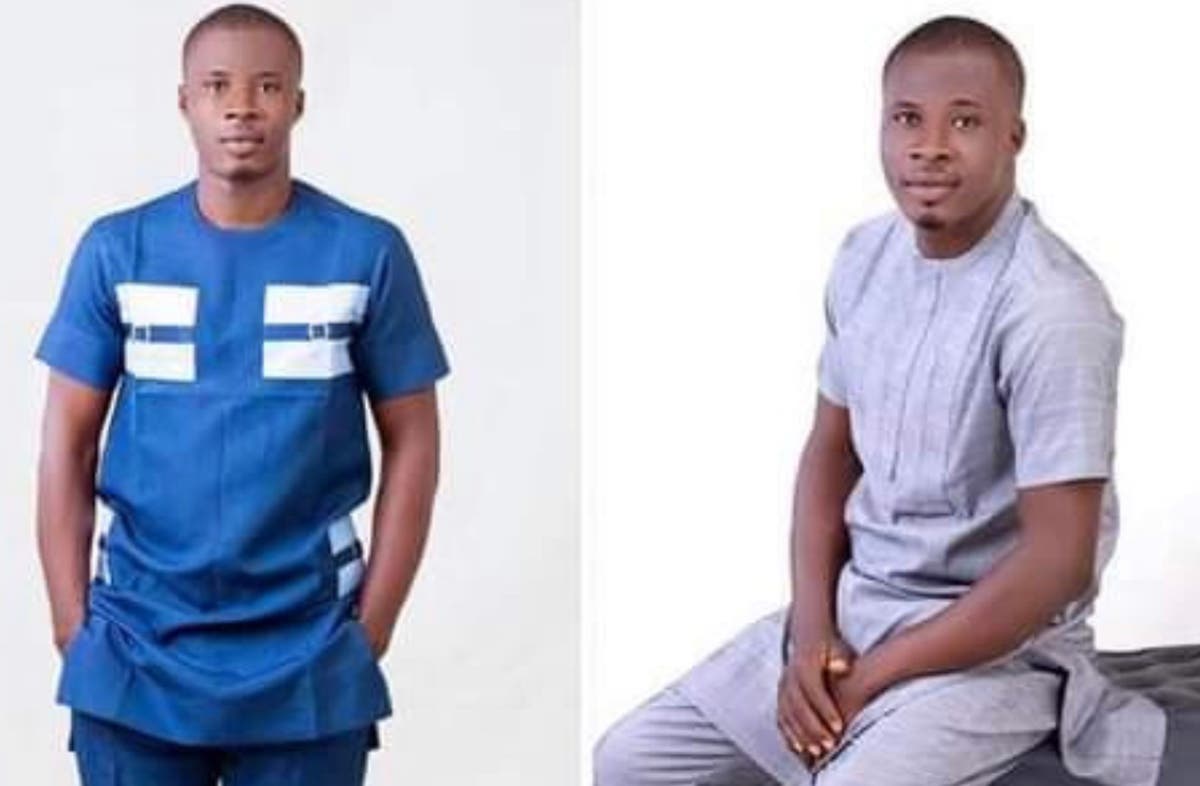 A doctor doing his housemanship with Alex Ekwueme Federal University Teaching Hospital, Abakaliki, Ebonyi State, ThankGod Odo, has reportedly drowned in a swimming pool in a popular hotel in the state capital.

The deceased, who hailed from Ohaukwu Local Government Area of Ebonyi State, had gone to the hotel with his friends on Thursday to swim.

It was gathered that Odo used to swim very well and even taught people how to do so. He was said to be teaching his friends that same day when he suddenly got drowned. The deceased was billed to round off his housemanship a few days before his death.

He said Odo was doing his one-year housemanship with the hospital and was due for graduation for his National Youth Service Corps.

He said: “Dr. ThankGod is one of the house officers – dedicated and hardworking. If he had finished that one year today, he would have seized to be a staff as we have signed him off.

“We don’t have information of what killed him but what we heard is that he went for an outing with his friends in one of the hotels in town and was swimming with other people and the next thing he was drowning and eventually they brought him to the hospital. But by the time they reached the hospital, he was already dead. His body has been deposited in the mortuary.”