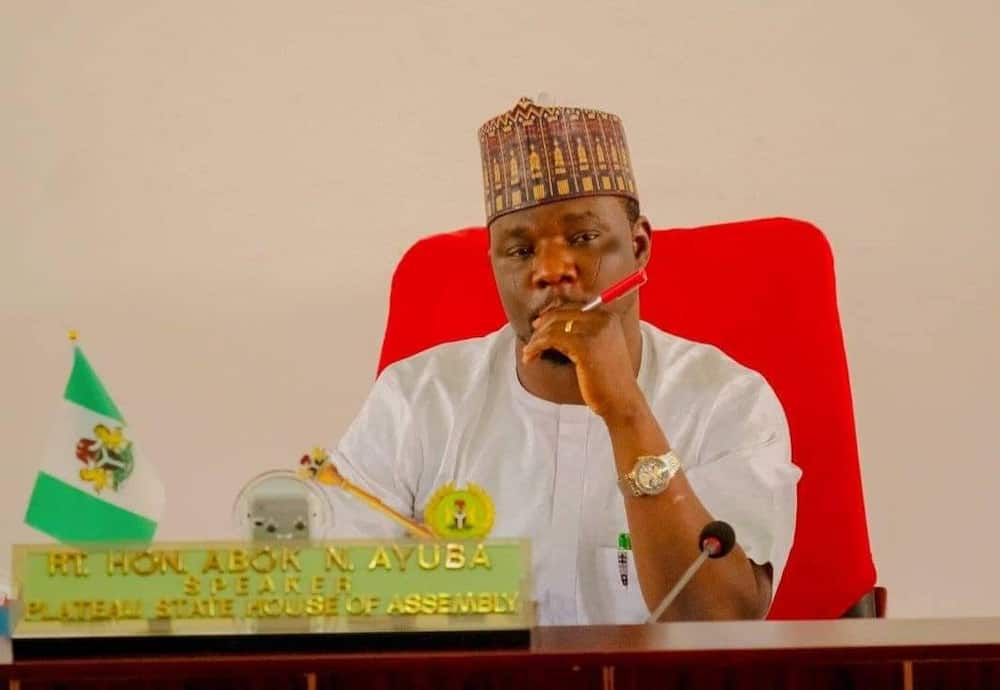 The Speaker of the Plateau State House of Assembly, Nuhu Abok, has been impeached by eight members of the legislative arm of the government.

The member representing Pengana Constituency, Yakubu Sanda, was named as the new Speaker.

He was removed in the early hours of Thursday by the lawmakers from the ruling All Progressives Congress (APC) who were escorted into the chambers amidst tight security.

Members of the opposition Peoples Democratic Party (PDP) were, however, prevented from entering the Assembly complex.

In the meantime, the House of Assembly premises and adjoining roads have been taken over by security personnel. The move is to prevent a breakdown of law and order.

It was reported that there were grudges between Governor Simon Lalong and the impeached speaker following the attack in Yelwan Zagam, the community of Jos North, where people were killed.

After the attack, the speaker started criticising the governor openly, also stopped attending public functions in the state.