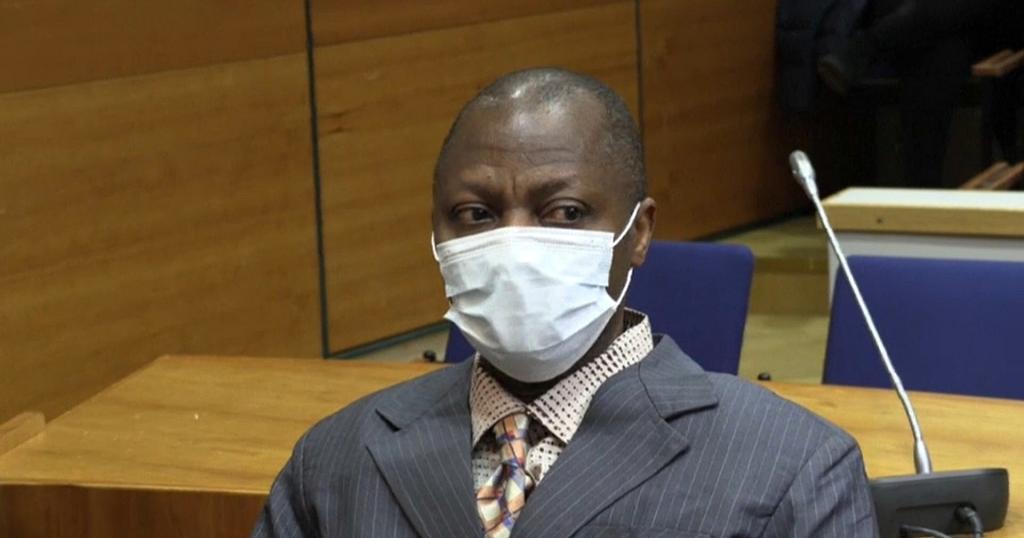 Monrovia – A former soldier of the Armed Forces of Liberia has told the Finnish court hearing the ongoing war crimes trial of Gibril Massaquoi in Monrovia that the ex-Sierra Leonean rebel commander &killed nearly an entire town in Lofa County.”

“Angel Gabriel killed the town chief and his family along with half of the town including men, women, children and the elderly, because he told them not to leave the town,” he told the court of the incident he said that took place in Kamatahun in the Kalahun District in the early 2000s. “[Massaquoi] cut off their throats with a knife.”

The ex-soldier also accused Massaquoi of butchering civilians he accused of looting in Monrovia, removing their hearts and intestines.

The government forces, then headed by Charles Taylor, were fighting rebels of Liberia United for Reconciliation and Democracy (LURD) at the time. Fighters of the Revolutionary United Front (RUF) of Sierra Leone—the group Massaquoi fought for—had begun collaborating with Taylor when he headed the National Patriotic Front of Liberia (NPFL) in the early 1990s.

“Angel Gabriel opened fire on the people because he said the people were looting,” he said about the Waterside incident, which has previous witnessed have spoken of. “I saw over 15 bodies of civilians who came to look for food, because whenever they caught them in any store, they killed them.”

The ex-soldier told Finnish judges hearing Massaquoi’s case he and other soldiers wanted to kill Massaquoi after incident the but another soldier, “General Sweet Candy,” stopped them. He alleged Massaquoi later killed a pro-government militiaman who confronted him over the killings.

His testimony lasted for over three hours before he was cross-examined by the Massaquoi’s defence team.

He had told the Finnish police he first met Massaquoi in 2003 but on Friday he said 2001. Gummerus repeatedly pressed the witness on that inconsistency but the he said he could not remember as it has been nearly 20 years since it happened.